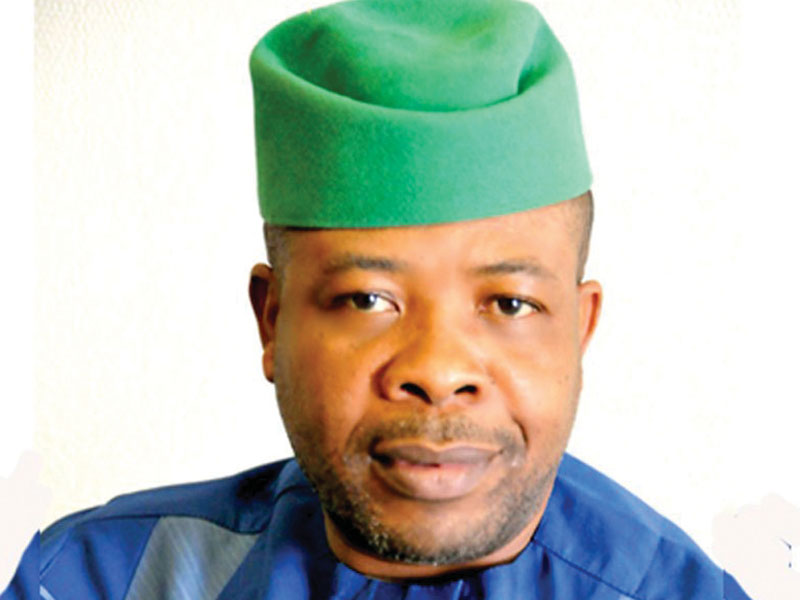 Jasper Ndubuaku, chairman of the committee on the recovery of stolen movable assets belonging to the Imo state government, says the committee has recovered 70 vehicles and properties worth N1 billion.

After his inauguration, Emeka Ihedioha, governor of the state, had set up the committee to recover government assets.

He said some of the recovered properties were from aides, appointees and family members of Rochas Okorocha, immediate past governor of the state.

READ ALSO:If Sowore is charged, Buhari will be my first witness in court – Falana

“We are not witch-hunting anybody. The facts are there. We have recovered over 70 vehicles. We equally recovered two asphalt plants. The estimate of things we have recovered is about N1bn. More are to come. We have all the records,” he said.

Ndubuaku said that Okorocha “damaged” the state by allegedly governing the state wrongly.

He had earlier alleged that 67vehicles were taken away from the state government house in Owerri while “all past commissioners in the state went away with the vehicles in their various ministries.”

Meanwhile, Okorocha had accused Ihedioha of setting out to destroy his legacies, an accusation Ndubuaku described as false.