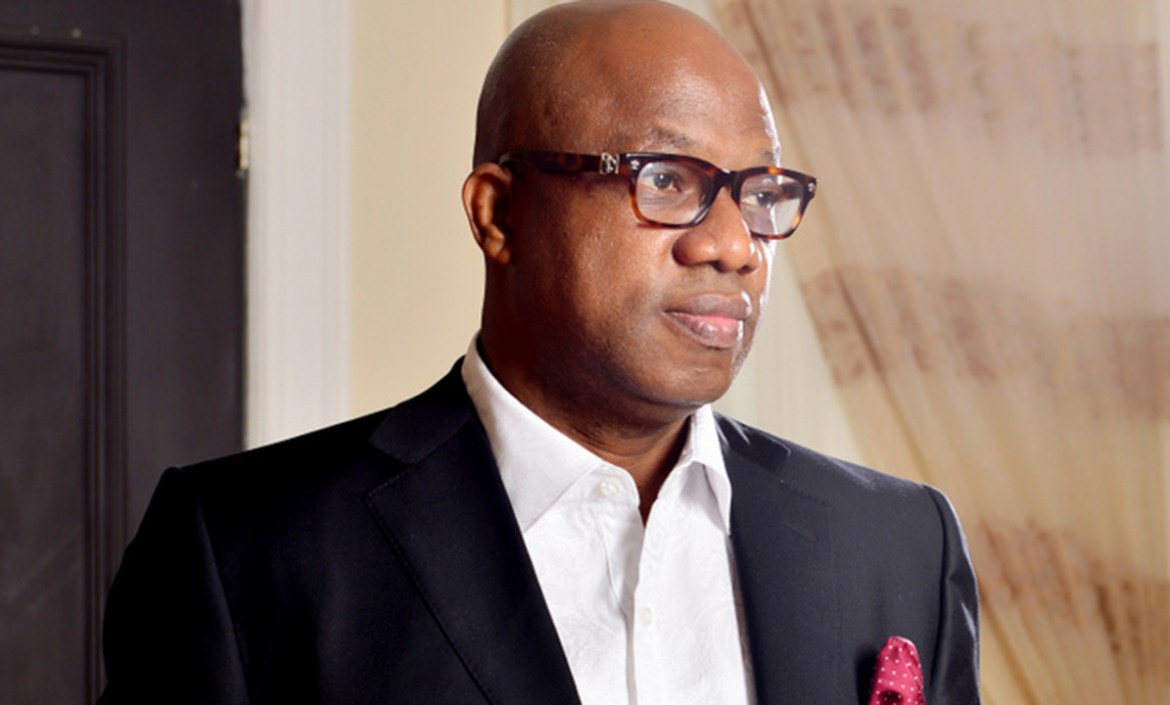 The Ogun State Government has assured people and residents of the State, that any interaction or engagements on the proposed red line light rail project between Lagos and Ogun states, in partnership with the Nigerian Railway Corporation (NRC) and other stakeholders, would be driven and championed, only by Ministries Departments and Agencies of the state.

The state’s Commissioner for Transportation, Engr. Gbenga Dairo, disclosed this in Abeokuta, the State capital, while speaking with newsmen in his office, enthusing that the project was a result of a vibrant collaboration between Lagos and Ogun States towards ensuring social and economic integration among the citizens and governments of both neighbouring states.

“Indeed, the State has assured all people and residents of the state, that any interaction or engagements on the Joint Lagos Ogun activities, including the red line project, will be driven and championed, only by Ministries Departments and Agencies of the State, and will protect and respect their rights and opinions”, Dairo said

He asserted that this and other collaborative efforts are part of the fall-out, of the Lagos-Ogun joint development commission, which was inaugurated by the governors of both states, Prince Dapo Abiodun, and Babajide Sanwo-Olu earlier this year.

He further asserted that the State government was in active consultations with residents and indigenes of border-communities which may be affected by development related activities arising from the collaboration, adding that “no decisions have yet been reached, neither have any State position formerly adopted”.

According to the Commissioner, no effort will be spared at ensuring that policies and decisions formulated and executed or implemented would be in line with the best interest of the citizens of the state.

“I want to affirm that Ogun State restates its principle of adopting a thoughtful, methodical, deliberate, consultative, inclusive and focused approach to service and project delivery to the people of Ogun. The red-line light rail project between Lagos and Ogun, under development in collaboration with Nigerian Railway Corporation (NRC), is testimony to the joint efforts of Lagos and Ogun, at addressing common issues”, Dairo stated.