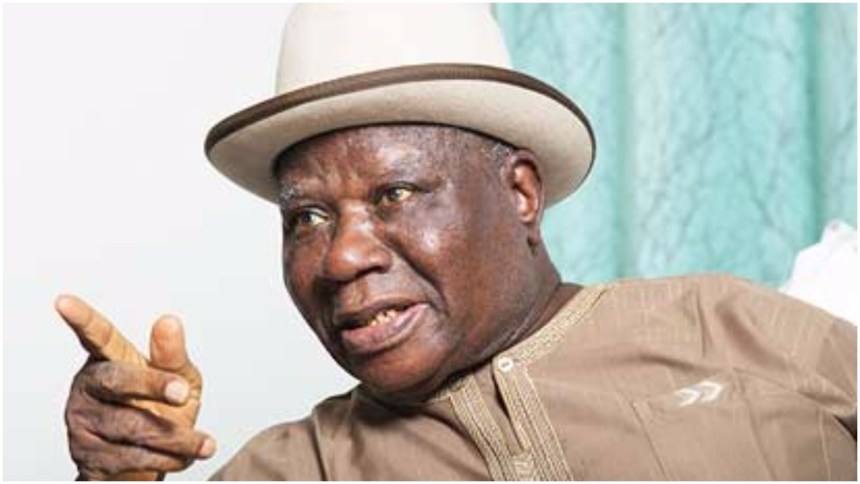 Elder statesman and a former Minister of Information, Chief Edwin Clark, has warned that the people of the Niger Delta region will be forced to deny International Oil Companies (IOCs) access into oil bearing communities if the recent passed Petroleum Industry Bill is not amended or reviewed.

Clark, an elder statesman and convener of the Pan Niger Delta Forum (PANDEF), said the people of the region will not accept anything less than ten per cent operating cost as Host Communities Development Trust Fund.

He stated this position in an open letter he addressed to the President of the Senate, Ahmad Lawan, and the Speaker of the House of Representatives, Femi Gbajabiamila, over the controversy trailing the passage of the PIB.

Both chambers of the National Assembly had separately approved three and five per cent respectively as operating cost for Host Communities Development Trust Fund.

This, Clark and other stakeholders including the Urhobo Progress Union (UPU) and Ijaw National Congress (INC) had vehemently rejected proposed three and five percentage, calling for ten per cent upward review of the bill.

According to the open letter to the heads of the National Assembly, a copy of which made available to NIGER DELTA TODAY (NDT) Online, Clark also rejected the 30 per cent Frontier Exploration Fund for Northern Nigeria.

“Given the depth of ingratitude expressed and delivered after decades of exploitation and neglect of the region, the entire people of the Niger Delta region, for and on behalf of the host communities, vehemently reject the following aspects of the bill:

“The 3% and 5% of Operating Expenditure granted to the Host Communities; The fraudulent and provocative 30% provision for the Frontier Exploration Fund”, the letter partly read.

He, however, demanded that, “The PIB must be reversed, reviewed and amended to ensure that the Oil-Bearing Communities must now receive not less than 10% of Operating Cost.

“If this is not done, the Niger Delta people may be forced to take their destiny into their own hands and all IOCs may find themselves denied access to their oil activities in such communities.”