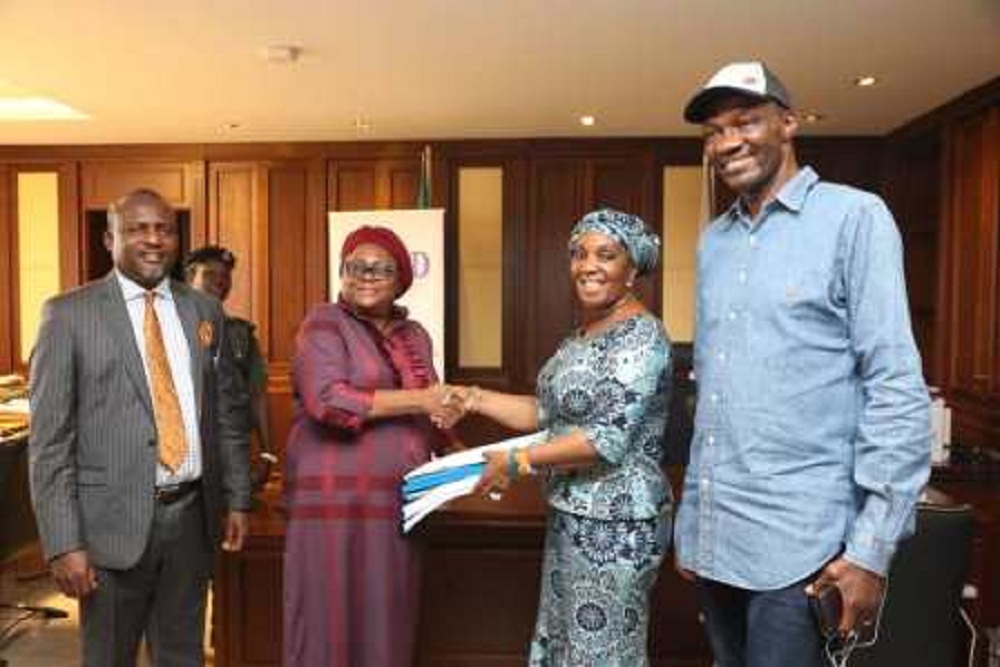 Dr Gbene Nunieh, the Acting Managing Director, Niger Delta Development Commission (NDDC), says the Interim Management Committee will defend the wealth of the people from looters.
She said this in a statement issued on Friday by the commission’s Director of Corporate Affairs, Mr Charles Odili, to newsmen in Port Harcourt.
Nunieh stated this while addressing youths who visited the NDDC headquarters in Port Harcourt.
She said no individual would be allowed to rip-off the people of their resources while the interim committee manages the commission.
“So, I have been in the Niger Delta struggle from the beginning, and these people are beneficiaries of the struggle.

READ ALSO:http://Dangote will renovate parts of MKO Abiola Stadium, says Dare
“But we will not allow them to take the money that belongs to the people of the Niger Delta,” she promised.
The managing director said the committee had recently cancelled agent fee of N1 billion paid monthly to an unnamed consultant.
She further said that payment of three per cent for gas paid by the commission has also been terminated.
“I thank President Muhammadu Buhari especially for believing in us (interim committee) and insisting on upholding the constitution of the Federal Republic of Nigeria.
“The President said that he will act in accordance with the Act establishing NDDC, which states that: after Cross River, Delta will produce the Chairman.
“But some people do not want Delta to produce chairman. They don’t have the right to dictate.
“They will only obey the provisions of the Act, and as good citizens, we (committee) stand on the provisions of the NDDC Act,” she noted.
Nunieh said the forensic audit ordered by Buhari would enable the NDDC to recover funds stolen from the commission since 2001.
She urged the youths to go back to their communities, assuring them of the commission’s determination to bring development to all communities in the region.
“So, anywhere you come from in the Niger Delta, the NDDC is coming to your villages. Every village will have water to drink and primary health facility.
“We will work with all the governors and stakeholders in the region (to achieve this),” the managing director assured.
The NDDC boss thanked the people for trusting and supporting members of the interim management committee amid widespread opposition.
The Leader of the Ogoni youths, Felix Nwidag, was reported to having pledged support of the youths to the three-man committee. (NAN)