Weird: How man engaged to discipline teenager stabbed him dead 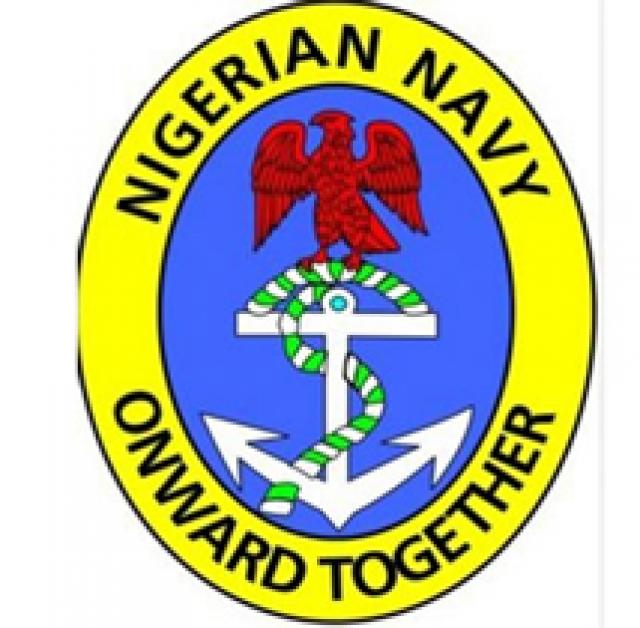 The suspect, who claimed he regrets his action, was invited by the family of the deceased to discipline him, an alleged unrepentant gambler and thief.

Until his arrest, Ezike, an indigene of Umuahia in Abia state, was said to be popular in Isherin-Oshun and Ikotun areas, he was always clad in military uniform, as such, accorded tremendous respect as a military personnel.

In his narration of the events that led to the death of Deji, Ezike claimed he was first contacted by a friend of the Animashauns’  to come to the rescue of the family, as the deceased had brought nothing but shame  to the family.

He claimed the father of the deceased, Dada Animashaun also reached out to him to come discipline his son military-style, so that he could turn a new leave.

The invitation, which was first honoured sometime in July, paid off as Ezike, a trained marshal art expert, succeeded in giving the deceased a beating of his life, after which, Deji adjusted with his said rascality.

He claimed he even advised the deceased, a trained upholstery designer, to either get serious with his job or further his education, but the late Deji indicated interest to join the Nigerian Army. Ezike said he advised Deji to pick the Nigerian Airforce form, which was out then.

The Nigerian Xpress reports that Ezike was invited by Deji’s parents on August 28, to help fill the form for the recruitment. They left the duo at home, as Mr. Dada left for work, while his wife went to gather money for LAPO microfinance bank contribution.

An altercation ensued in the process of filling the form, and the suspect stabbed the deceased with a jackknife on the head, lap and hand.

Deji was rushed to the hospital but was confirmed dead on arrival.

Ezike, who denied stabbing the deceased on the head, said he only stabbed him on the lap and hand. He said that the mark on the head of the deceased was sustained when he fell after the stab wound on his lap.

He said: “According to the Animashauns, Deji was stubborn. When he was called and paid for a job, instead of doing the expected, he would spend the money and not deliver on the job. A man first called me and told me about Deji, then his father also called. I visited their house on his parents’ invite twice, specifically to discipline him, but met his absence on both occasions.

“It was on a third visit that I met him. I dealt with him, using horsewhip and slap. He adjusted after the beating. Shortly after, I was called again that he had started with his trouble. This time, I flogged him for a while and then engaged him in a heart to heart discussion. I advised him to get serious with his life, and he told me that day he wanted to join the military. I encouraged him to join the Air force, because the form was out then.

“I told Deji’s parents about his intention and that I will help him fill the form and facilitate his recruitment for N10,000. The money was paid; I took him to Ojo barracks where we downloaded the form, and filled it. He took the printout home and we were waiting for when shortlisted names would be released. I was shocked when his father called me that Deji had started again.

“This time, he told me Deji had stolen a phone and the owner was threatening to arrest the family if his phone was not returned.  The father also told me that Deji had said he was no longer interested in joining the Air force. I asked them to alert me whenever he was home. His parents asked if I could come pass the night at their house so that I would get him once he comes home.

“The day I went there to pass the night, Deji came home, saw me and fled. Another day, his parents called me that they got news that he was at his former place of work, and we went there but was told he had left after they did not allow him in because his mother had told them not to. We went back to their house; we waited and kept calling people who knew him if they had seen him. It was shortly after that we were called that he was sighted at his former place of work again. His father immediately went there and succeeded in bringing him home, where I was still waiting.

“His father handed him over to me to deal with him. His father and mother also stepped out of the house. I chose to engage him in a discussion, but he was being too heady so I had to use horse whip on him. He became more violent, picked a scissor and stabbed me on the head and close to my eye. Seeing he had injured me, I got  very angry. I lost self-control, brought out my jackknife and stabbed him on his hand and lap.

“He was bleeding seriously and out of fear, I had to start calling his paren so that we could take him to the hospital, but they did not respond to my calls. When I noticed he was losing consciousness, I had to carry him on my shoulder to a hospital. At the hospital, I told the doctor that Deji was a military personnel. However, it was too late, as he was confirmed dead at the hospital. I then started calling his parents again, who later picked and I narrated all that had happened to them. The father came to the hospital and requested that the corpse be released to him.

“The doctor objected and told the father to get a police report. It was at Ikotun police division, where the father went to get the police report that he was asked to narrate what happened. When the policemen heard the story, they escorted him to the hospital where I was still waiting and arrested me. I regret my action; it feels like I killed my own brother. I really feel bad.”

Asked where he got the military accoutrement he was always seen with, Ezike said he bought it from a friend.

“I have always been a member of Man ‘o War from my secondary school days. A friend gave me the military camouflage uniform years back and I bought the jackknife, as a means of protecting myself.”

A senior police source, who is privy to the investigation of the murder case at the State Criminal Investigations Department (SCID), said that the father of deceased was also being detained for the crime.

(COVER) 2023: THE ODDS AGAINST IGBO PRESIDENCY