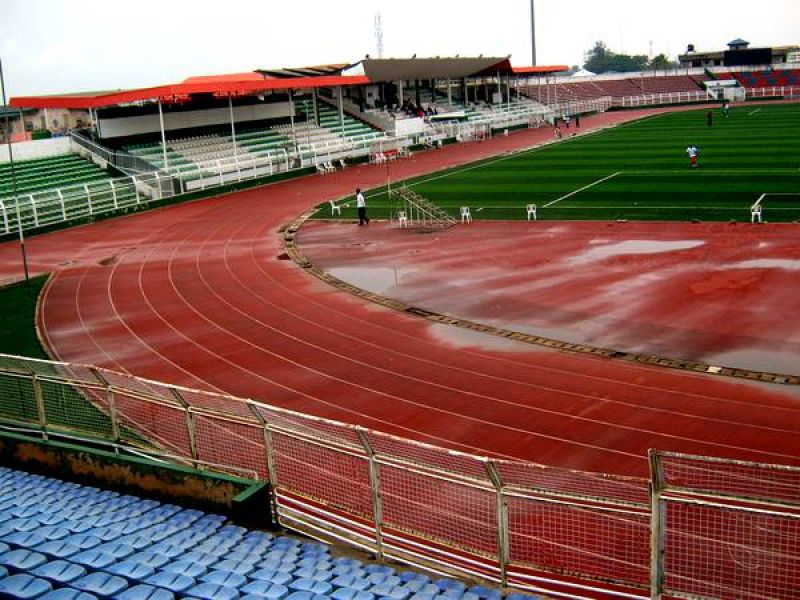 The Edo State Government has said unequivocally that there is no intention to rename the Samuel Ogbemudia Stadium in Benin-City.

A statement from the Chief Press Secretary, Office of the Deputy Governor, Comrade Ebomhiana Musa, said that the name ‘Samuel Ogbemudia stadium’ remains because it is named after the revered late Dr Samuel Osaigbovo Ogbemudia because of his unparallel contributions to sports development in the old Bendel State adding that it will be a disservice for any government to contemplate changing the name.

According to him, this clarification becomes necessary as some traditional and social media platforms misquoted the state deputy governor, Right Hon. Comrade Philip Shaibu in a live interview granted the Channels Television, on Thursday night.

In the euphoria following the promotion of Bendel Insurance football club to the elite division of Nigerian football after over a decade in relegation, the deputy governor said the “Samuel Ogbemdia Stadium will be named the Home of Bendel Insurance.”

This was misquoted as saying that the legendary Samuel Ogbemudia stadium will be renamed “Bendel Insurance Football Club Stadium.”

The present administration of Governor Godwin Obaseki is determined to return the lost glory of Edo State in sports development. Basically this is in line with the vision and mission of the late Samuel Ogbemudia for Edo State.