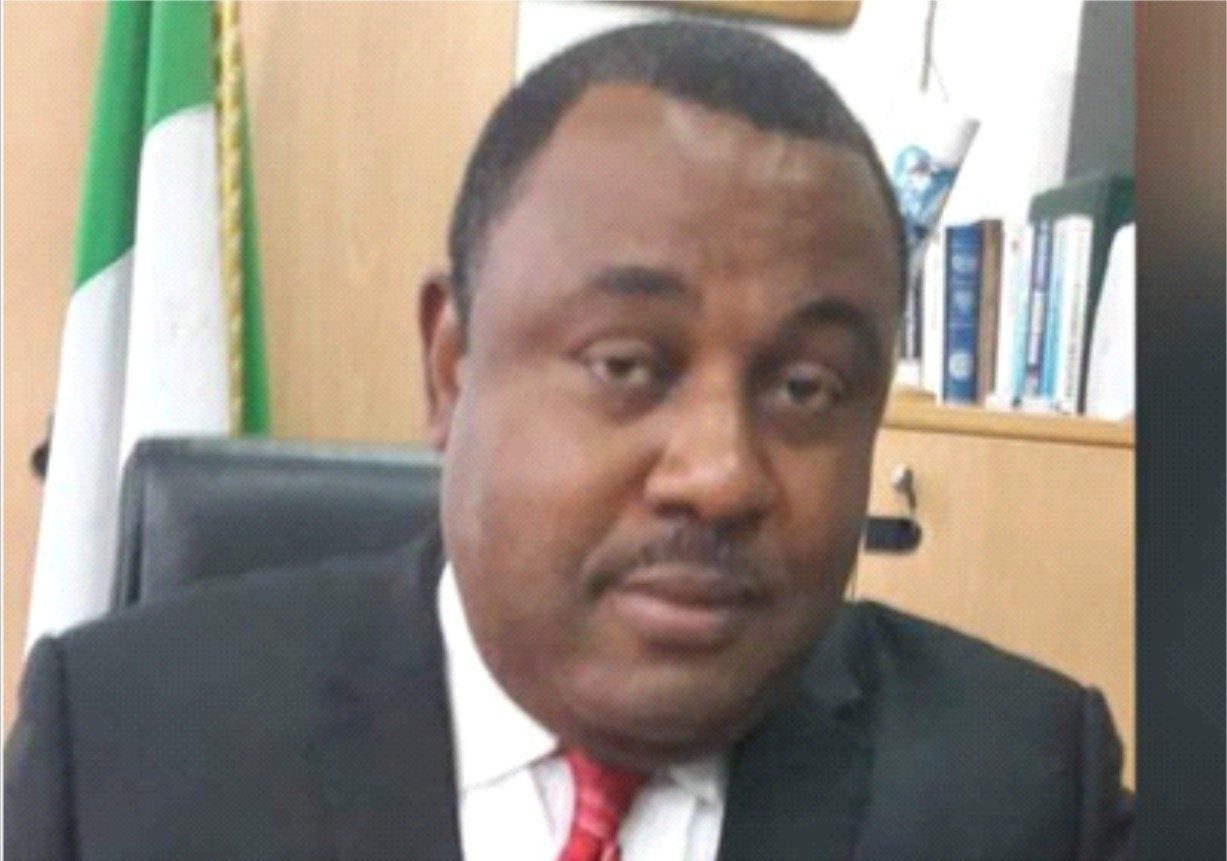 The President of the Association of Nigerian Licensed Customs Agents (ANLCA), Mr Tony Nwabunike, says the executives have been able to sanitise cargo clearance procedures in the last one year.

Nwabunike made this known in an interview with the News Agency of Nigeria (NAN) on the sidelines of an evaluation of 365 days of ANLCA executives in Lagos on Wednesday.

According to him, our administration is operating under the ANLCA constitution and I urge members to always abide by the constitutional provisions to enable them follow the due process in cargo clearance.

“We are all giving thanks to the Almighty God for keeping us steady in spite of all the challenges faced by the executives of the association in the last one year in office.

“ANLCA is ready to collaborate more with the various government agencies operating at the ports in order to put an end to the challenges confronting customs brokers at the ports.

“Today our 365 days are gone. We still have three more years to go and it is going to be very vibrant more years.

“With the support of members, we can achieve greater success and take this association to a desirable height.

“Together we are going to make sure that our operational challenges are solved. We would collaborate with the government to ease the businesses of our members.

“Members should also follow due process in clearance of cargoes to save time and cost of doing business at the ports,’’ Nwabunike said.

He urged members to always act according to the constitution of ANLCA which he described as “supreme’’.

Nwabunike gave an assurance that his administration was ready to accept genuine advice that would bring peace to the association.

He, however, said that for members to be patriotic, they should not be part of customs agents that would facilitate clearance of cargo like Tramadol.

Speaking on the need for compliance, the Vice President of ANLCA, Dr Kayode Farinto, said that a container of Tramadol costs N280 million.

“If a customer gives you a Bill of Lading on Tramadol, please say no to it.

“If you clear Tramadol and you make money, the law of Karma will catch you; whether you like it or not.

“Let us say no to bad goods at our ports,’’ Farinto said.

He explained the challenges faced by the new executives such as: the benchmarking of cargoes at the Tin-Can Island Command, and the random stoppage of already-cleared cargoes by Customs units patrolling Mile 2 expressway and Ijora.

Farinto said the executives were able to put a stop to the benchmarking of N1.2 million on 40ft and N600,000 for 20ft containers.

He said that before the new executives came onboard, the maritime police were stopping cargoes unnecessarily, saying that they no longer stopped containers except in collaboration with Nigerian Shippers’ Council (NSC).

He said within one year, the association’s secretariat was operating with ICT.

Mukaila said that the establishment of ICT had gone a long way in improving cargo clearance at the ports.

He said that the association was partnering with maritime lawyers to sensitise members on cargo claims.

The National Financial Secretary of the Association, Hajia Bola Muse, said that the association inherited N434,000 in four different bank accounts and 50 dollars in the domiciliary account of the association.

Muse said that the association had been able to generate N5 million within 365 days with the support of the executives and members’ dues.

She, however, urged members to continue rendering their support to the executives to achieve their mandate and take the organisation to enviable height. (NAN)