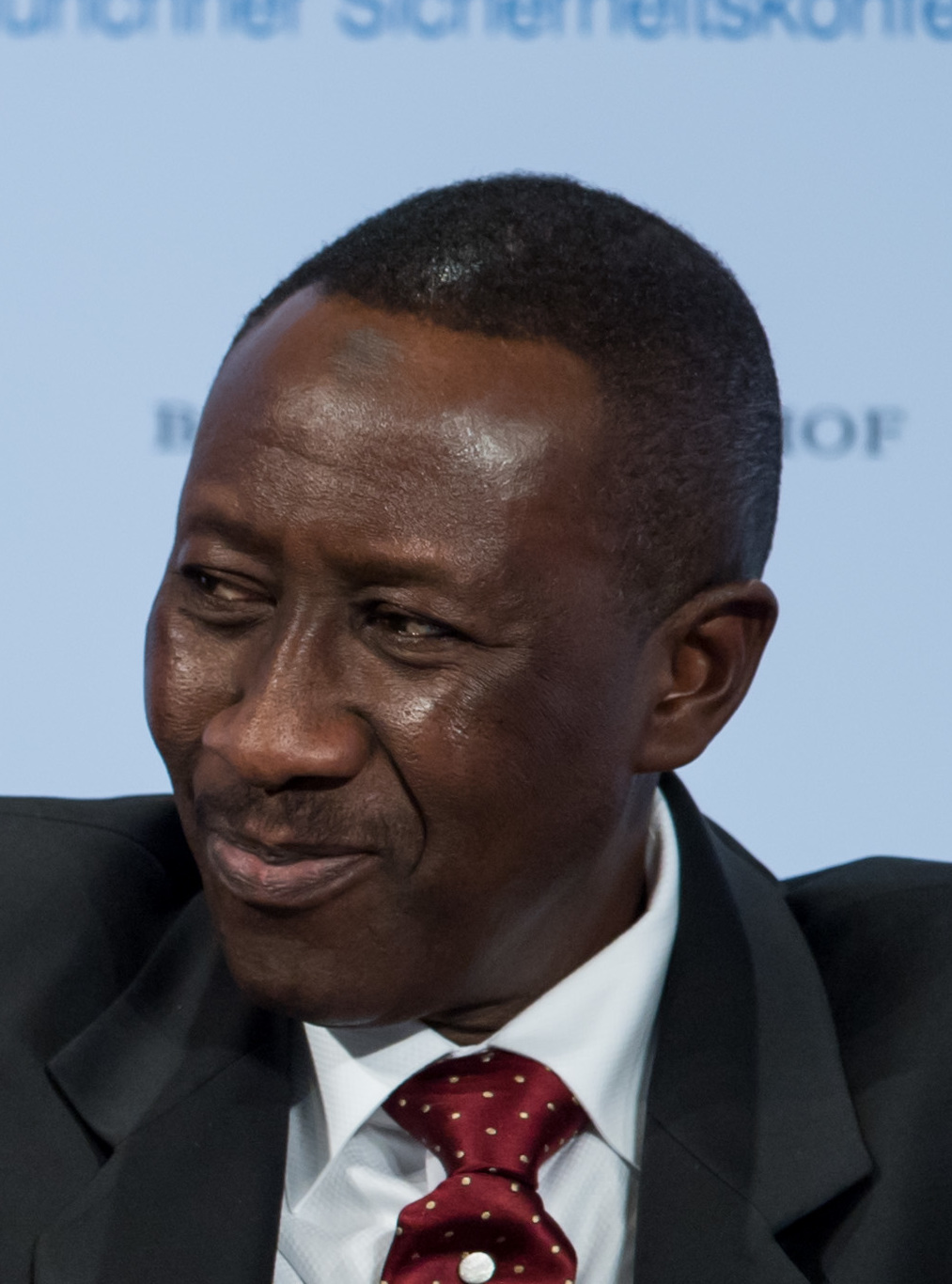 The National Security Adviser, Maj.-Gen. Mohammed Babagana Monguno (rtd) said, on Friday, there is yet no evidence of arms procurement for the fight against insurgency by the former service chiefs despite the billions of naira voted for that.

Mungono spoke in a BBC Hausa programme, adding that the new military chiefs had not seen any documentation to that effect in their records and hand over notes.

According to the NSA, “It is not that we are not working to end the security challenge in the country. The president has done his own part and allocated huge amount of money to purchase weapons but they are yet to be here. We don’t know where they are.

“I am not saying that the past service chiefs have diverted the money, but presently we don’t know where the money is.”