We are open to amicable working relationship with Nigeria -Amnesty International 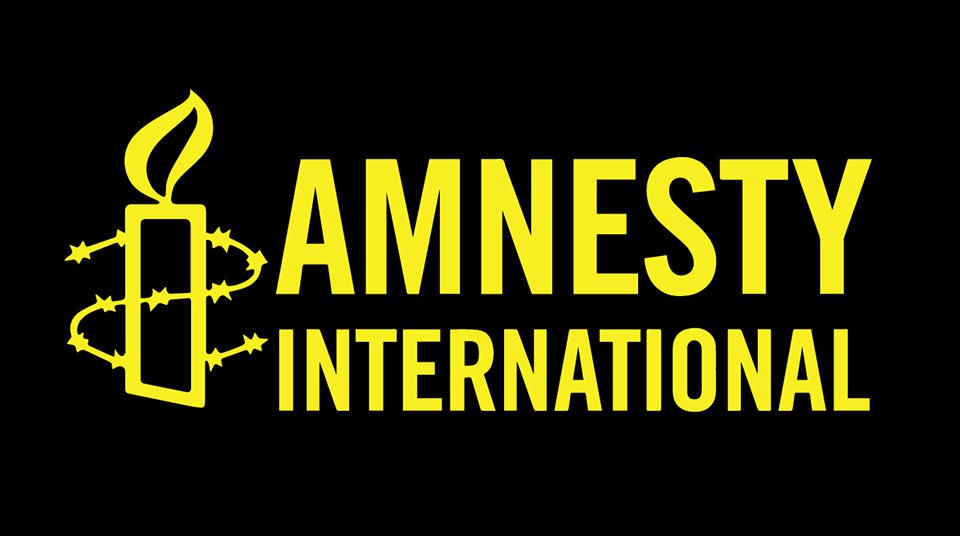 Osai Ojigho, Director of Amnesty International Nigeria, gave the assurance in an interview with the News Agency of Nigeria on Tuesday in Abuja.

Ojigho said that the organisation had a standing invitation to the Nigerian authorities of its readiness to honour an invitation to discuss and resolve all grey areas.

“Amnesty Nigeria has a standing invitation to the Nigerian authorities that we are open to discuss with them whenever they call on us.

“We believe that these misunderstandings have come as a result of lack of clarity on the role Amnesty International plays.

” We are a watchdog, so to speak, we monitor, we document, we report; our role, essentially is to make government see those things that oftentimes attention is not drawn to.

“We are also solution oriented, we give recommendations in our interventions and we understand that there is need for constant dialogue,” she said.

She said that having regular contacts would help clarify the issues that the Nigerian authorities had with Amnesty International.

Ojigho observed that certain vulnerable individuals who were scared of the authorities unusually took their concerns to the organisation for intervention.

” If there are violation of rights, Amnesty International will speak about it,” she said.

Meanwhile, Ojigho who spoke on the sidelines of a workshop on women, youth and security said that the organisation was committed to seeing the involvement of women in Nigeria’s security architecture.

‘The role of Amnesty International is to contribute to discussions around women, peace and security in Nigeria.

“We are every much involved to see a peace and security architecture that is country owned and that involves all the beneficiaries.

”Oftentimes, women voices are absent in the discussions; women are not represented in the decision making process,” she said.

She urged government to accommodate women in whatever decision it was taking to prevent or resolve conflicts and to rehabilitate victims of conflicts.