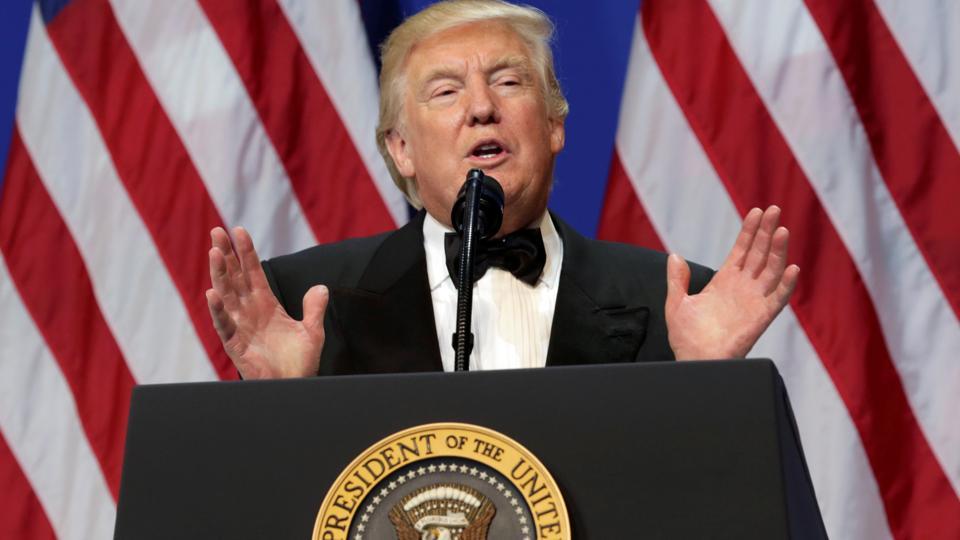 The U.S. will consider removing Sudan from the state sponsor of terrorism list if there are significant changes in its government and after a smooth political transition, a senior State Department official said on Tuesday.
“We will be willing to look at removing Sudan from the list of state sponsors of terrorism if there is significant change in the country and a smooth transition,” the official said.
The Trump administration has suspended talks on normalizing relations with Sudan after the military deposed veteran autocrat Omar Al-Bashir last week.
Sudan was designated a state sponsor of terrorism in 1993 under former U.S. President Bill Clinton.

Washington lifted 20-year-old trade sanctions against Sudan in 2017 and was in the process of discussions on removing it from the U.S. terror list when the military stepped in on April 11 to depose Bashir, who ruled Sudan for 30 years.
The Trump administration suspended the next round of the talks, scheduled for the end of April, after the military said it would enter a two-year period of military rule to be followed by presidential elections.
Protesters have demanded a civilian-led transition.
“It is important that the will of the people are respected, and that Sudanese people be allowed a peaceful transition,” the official added. (NAN)