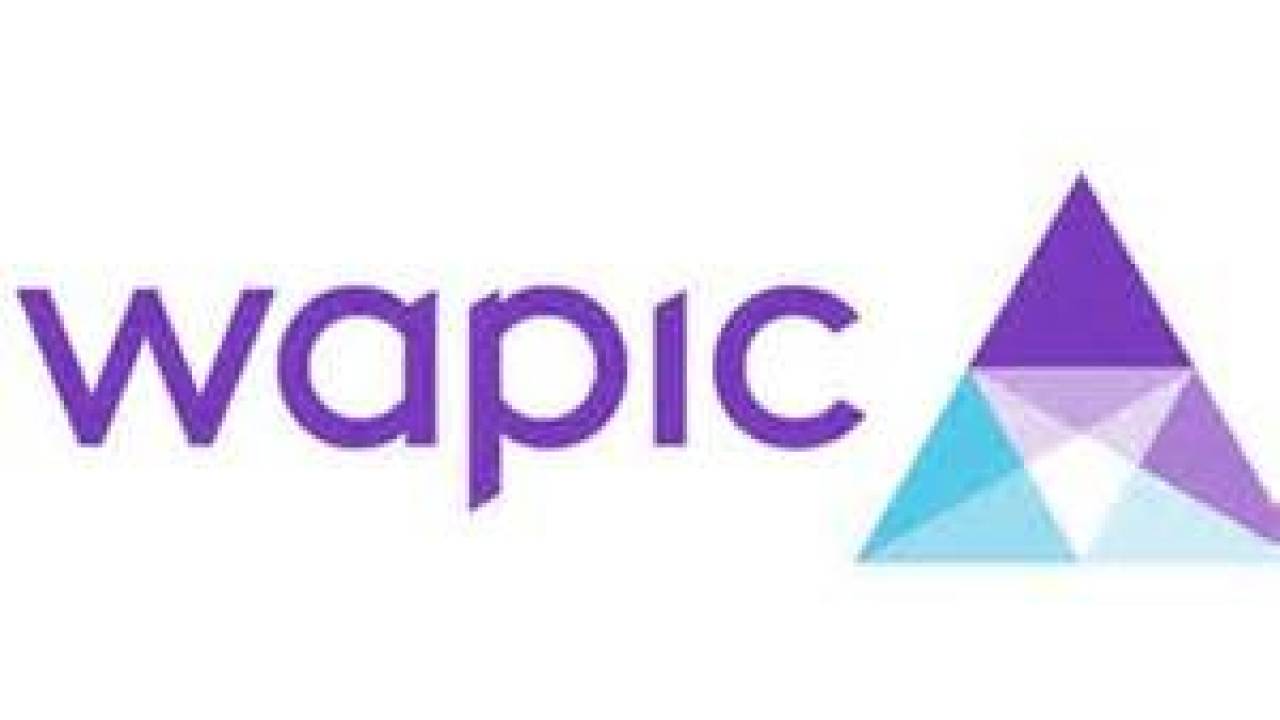 In a notification to dealing members of the stock market, Head, Listings Regulation Department, Godstime Iwenekhai made known that the Qualification Date for the Rights Issue was Thursday, September 19, 2019.

The proposed rights issue is to help boost the company’s financial growth and expansion. It is, however, of common knowledge that rights issue is generally a way for companies to raise capital. In this regard, capital is raised when existing shareholders pay for the new shares that are being issued to them.

Wapic Insurance may use the raised capital to acquire assets, make a take-over, repay debts or save itself from bankruptcy. Although a company can raise capital in other ways, such as borrowing from banks or issuing bonds, there can, however, be times when the companies may be reluctant to seek credits from banks because of the high-interest rate incurred by loans.

Wapic had previously secured its shareholders’ approval to raise its authorized share capital from N8.5 billion to N15 billion. The development came ahead of the National Insurance Commission (NAICOM) deadline for insurance companies to recapitalise or lose their licenses.