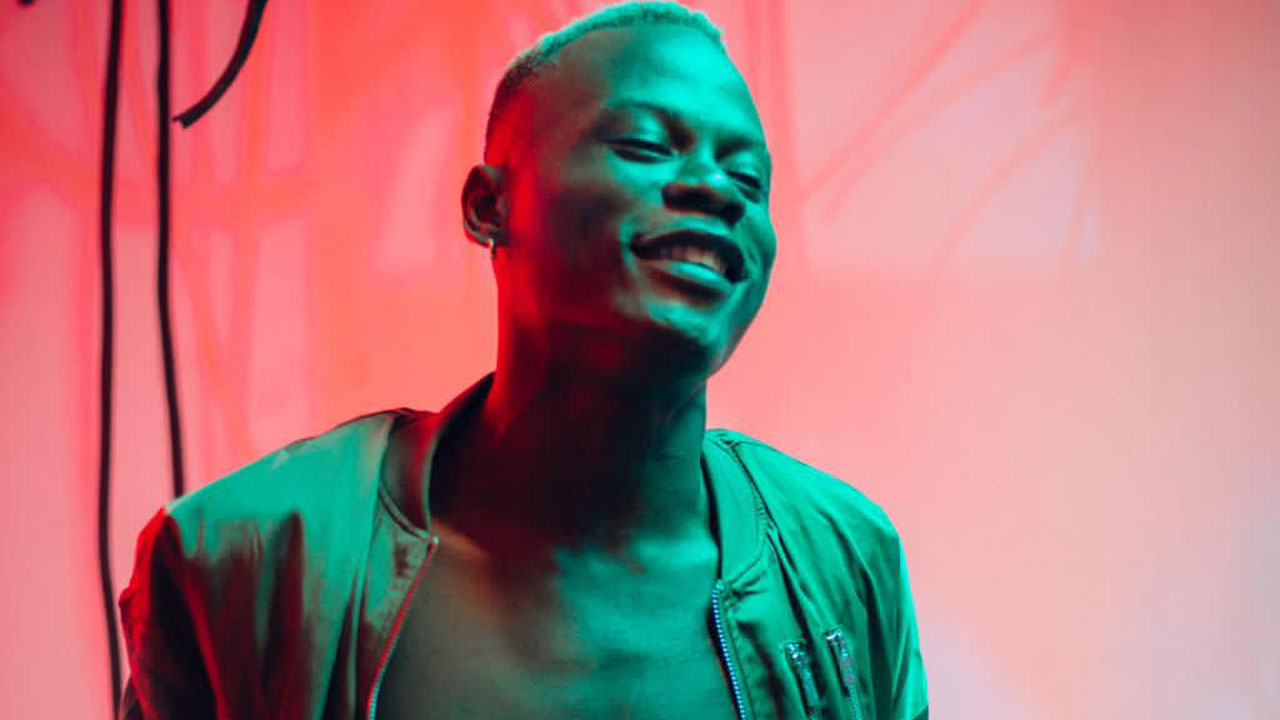 Detty December comes early this year and comes affordable too at The Slaughter House Concert with Wadude happening at the Bayroot Bar & Lounge Victoria Island Lagos Nigeria and will feature a night of stellar live performances, good music, pure fun, and entertainment.

With a star-studded guest list and more performers to be announced, the Slaughter House Concert with Wadude is the perfect way to warp up October and reel in the good vibes this ember.

Wadude (pronounced Wa Dude) is arguably one of the realest and most interesting personalities you can ever come across in the Nigerian music industry and this gangster with a sweet heart has steady made his way into the playlists of fans across the world, especially with his chart-climbing song expensive love ft Bella Shmurda.

Born Omolayo Iyanoluwa Olamide, and raised in Iyana-Oworo in Lagos, Nigeria, Wadude began his musical journey professionally in the year 2020 with the release of his hit song Zanzibar which went ahead to dominate the playlists of fans across the world with next to zero promotion, a nod to the fact that this brilliant singer and songwriter might be on to something and is set to make his way from humble beginnings to the limelight.

Other projects dropped by the talented artist include April 14, a song that brings back memories of the #endsars struggle, Gemini Babe includes his debut Ep titled Last Dude, and a single titled On The Low

Follow the journey of Wadude on socials to catch a glimpse of Mr. Veli Veli, the gangster with a sweetheart.