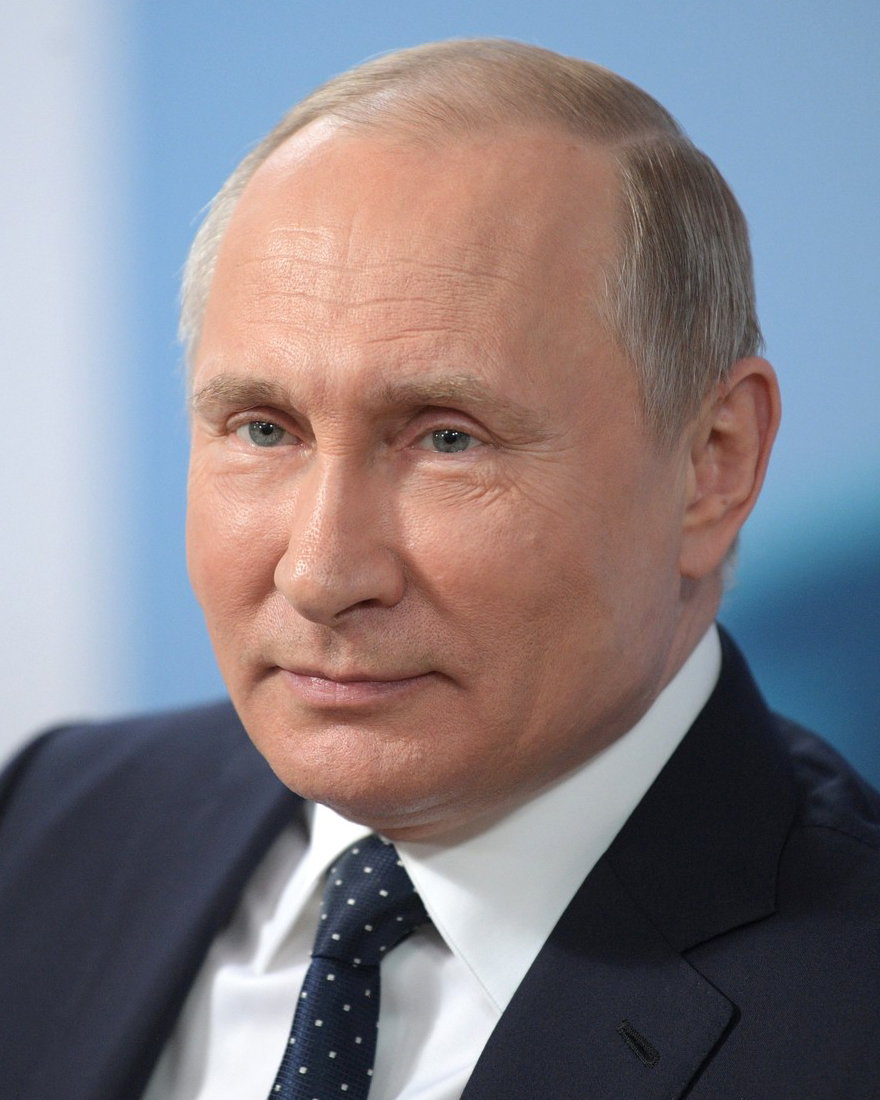 Snowden, 39, fled the United States to Russia after revealing information about extensive surveillance operations being conducted by the National Security Agency (NSA). He is now a Russian citizen by presidential decree, Reuters reported Monday. 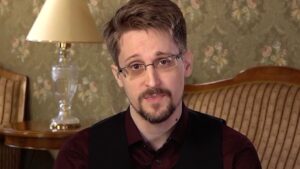 The country first granted Snowden asylum in 2014 and has since resisted calls to extradite him to the U.S. Snowden faces espionage charges that could land him in prison for up to 30 years in the U.S.

Strategic intelligence expert and author of “Putin’s Playbook” Rebekah Koffler says the move likely signals that Snowden is working more closely with the Russian government. She says he is likely now subject to Putin’s mobilisation order but will be assisting Russian intelligence rather than serving on the front lines.

“While before, Snowden was willingly providing help to Russian intelligence, as of today, he will be directed to do exactly what the Russian government and military want him to do,” Koffler told Fox News Digital in an email.

“Snowden has more than likely been debriefed by Russian spy agencies and has provided highly sensitive information to the Russians that could harm Americans, including U.S. military personnel,” she added.

Snowden stated in 2019 that he would be willing to return to the U.S. on the condition that he got a fair trial.

“That is the ultimate goal, but if I’m going to spend the rest of my life in prison then my one bottom-line demand that we all have to agree to is that at least I get a fair trial,” Snowden told “CBS This Morning” at the time.

Former President Donald Trump had stated he was considering Snowden’s case for a potential pardon in 2020 but never took action.

Sen. Rand Paul, R-Ky., has been one of Snowden’s major allies in the U.S., saying the whistleblower unveiled schemes by the U.S. government to surveil American citizens both here and abroad.

Kwara INEC warns politicians against use of masquerades, thugs for campaign