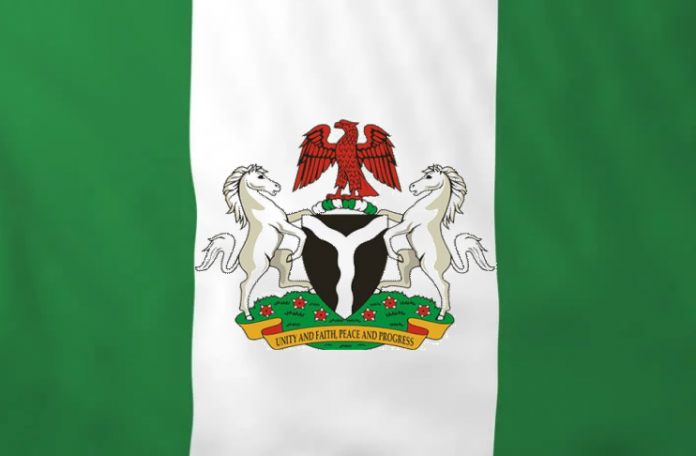 The Federal Government on Thursday said the economic impact of violence against children in Nigeria was estimated at 6.1 billion dollars (N967 billion ) annually. This amount is equivalent to about 1.07 per cent of the country’s Gross Domestic Product (GDP).

The Permanent Secretary, Ministry of Budget and National Planning, Mr Olajide Odewale disclosed this at the inauguration of the two reports on child Protection in Abuja. The reports are Financial Benchmark on Child Protection Services and the Economic Burden of Violence Against Children.

Odewale said the estimated economic value that Nigeria loses to some selected health consequence of violence against children in 2014 amounted to N849 billion for females and N570 billion for males.

“Child protection expenditure is 0.08 per cent of total Federal Government expenditure on public goods and services as at 2014/2015.

The 67 per cent of the percentage (0.08 per cent) spent on Child Protection service is spent on public order and safety sectors.

Out of that percentage, 76. 8 per cent is for response services and 21.8 per cent on prevention services,’’ he said.

Odewale, however, called on all stakeholders to consider and ensure that Child Protection was included in National Chart of Accounts.

“An increase at the Federal Government level of 0.1 per cent in the expenditure on Child Protection will translate to N146 for every child per day.

This has capacity to reverse the negative outcome on Violence Against Women (VAC) and other child protection issues,’’ he said.

The government needs the support of partners (UNICEF, World Bank, Centre for Disease Control and Prevention, Save the Children ) if we must provide a toll free VAC helpline,’’ he said.

In her address, the Director, Social Development in the ministry, Mrs Falilat Abdulraheem said President Muhammadu Buhari, had in September 2015, inaugurated the year of action to End Violence Against Children.

Buhari had appealed to every Nigerian to ensure that no child was left behind to suffer any form of violence. Abdulraheem said the surveys were conducted by the ministry in collaboration with FMWASD with support from UNICEF to determine the financial commitment of Government on Child Protection and also evaluate the economic loss of VAC.

She, however, urged stakeholders to work together to liberate the children from all kinds of violence to enable them have happy childhood experiences better than the older generation. Also speaking, Acting Country Representative of the U.S. Centre for Disease Control, Deborah Kona, commended the Federal Government in her effort to end violence against children.

“It is the rights of Nigerian Children to be healthy and safe, so, let us take action to end violence against children,’’ she said.

The highlight of the event was the inauguration of a 73- page report on “A Financial Benchmark for Child Protection’’ and a 29-page report on “Ending Violence Against Children’’ in Nigeria by Odewale. (NAN)

Pastor Matthew raped me when I was 7-year-old —Victim