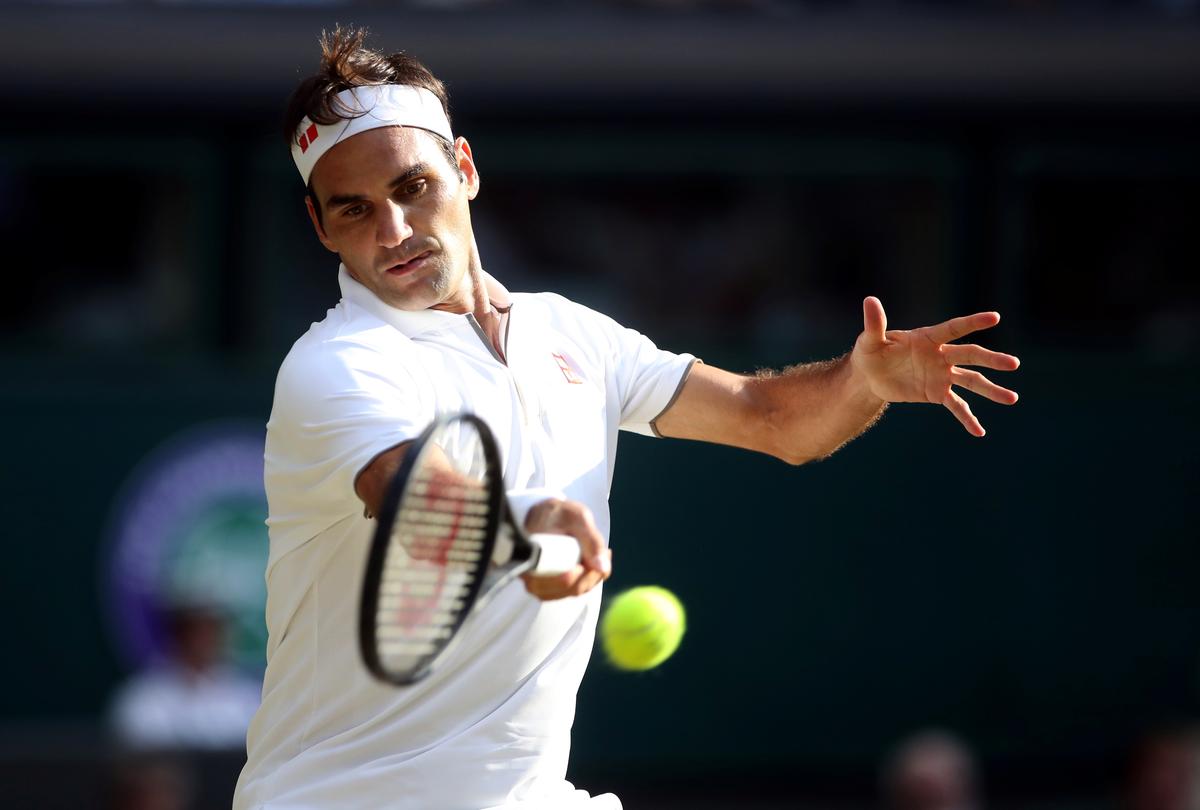 A vintage display by Roger Federer took him past Rafael Nadal into the Wimbledon final in an eagerly-anticipated first grasscourt duel between the great rivals for 11 years on Friday.

The 40th career meeting between the golden duo with 38 Grand Slam titles between them swung this way and that before Federer seized control.

World number one and defending champion Novak Djokovic now stands between the 37-year-old Federer and a record-equalling ninth Wimbledon title in Sunday’s showpiece.

After edging a tense first set by taking the last five points of the tiebreak, Federer was overpowered in a 36-minute second set.

This was as Nadal, reviving memories of his memorable 2008 final triumph over the Swiss, appeared to have wrestled control.

Federer’s fans inside Centre Court and massed on “Henman Hill” watching the drama on the giant screen, need not have worried though.

The second seed had plenty left in the tank.

He broke early in the third set and then held off a fierce Nadal counter-attack to restore his one-set lead.

The Swiss maestro turned the screws to break again early in the fourth set.

And now there was no way back for third seed Nadal as he lost a Grand Slam semi-final against Federer for the first time.

The 33-year-old Spaniard was never going to slink away without a fight though.

He clung on at 3-5, saving two match points, then had a break point as Federer served for the match.

Federer saved that and then threw everything in his arsenal at Nadal on a third match point, only for the indefatigable Spaniard to win a sensational baseline rally.

Nadal fended off a fourth match point with another sublime winner, but Federer sealed it at the fifth time of asking —— holding his arms aloft as Nadal fired a backhand long. (NAN)