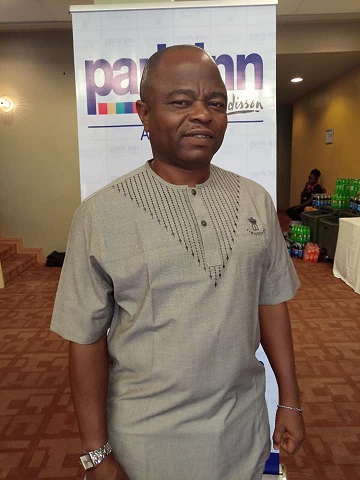 Veteran actor Yemi Shodimu says that the rising moral decadence in the society is caused by bad leadership displayed by some of  those in religious and political positions.

Shodimu told the News Agency of Nigeria (NAN) in Lagos that most leaders were showing bad examples which were sending wrong signals to suggest that there is no reward for hard work.

He said that the youth used to watch political leaders when they engaged in everything within their capacities to hang onto power; and when the society were celebrating people who flaunt their ill-gotten wealth.

He also said that religious organisations who were supposed to preach against looting used to encourage looters to display their loot.

According to him, all these negative behaviours have molded the morals of the youth negatively and thus accounted for rising in moral decadence.

Shodimu advised youths to determine to be responsible saying that they were the future leaders.

He said that they should shun every negative impact the bad attitudes being exhibited by those in leadership could have on them.

“ I want the youth to know that hard work attracts huge reward.

“They should know that hard work, diligence and truthfulness are needed to succeed in life,” he said.

The seasoned actor urged parents to be alive to their responsibilities saying that most had stopped to guide, mentor and monitor their children.

“Several parents have gone on sabbatical leave from their parental roles; we must all put a stop to this and ensure that we raise responsible children to have a sane society,’’ he advised.