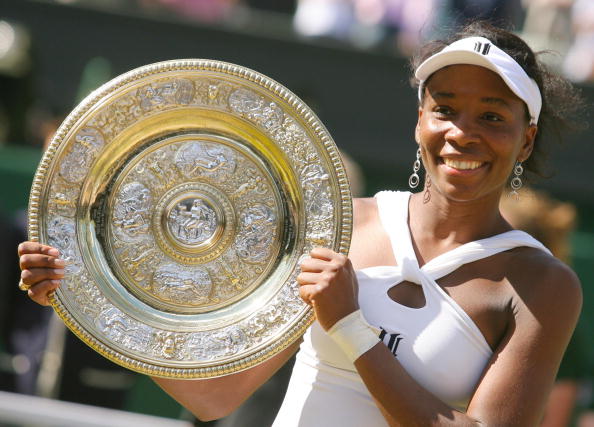 Five-times Wimbledon champion Venus Williams will play in the Birmingham grasscourt event later this month after accepting a wildcard.

The American, 38, has never played in the competition before, but will join French Open champion Ashleigh Barty and world number one Naomi Osaka in the draw as the build-up to Wimbledon continues.

“I’m really excited to be playing in Birmingham for the first time.

“I always love playing on grass in front of British crowds and have heard wonderful things about the tournament,” the seven-times Grand Slam singles champion said.