…Charges journalists to be focused in their reportage 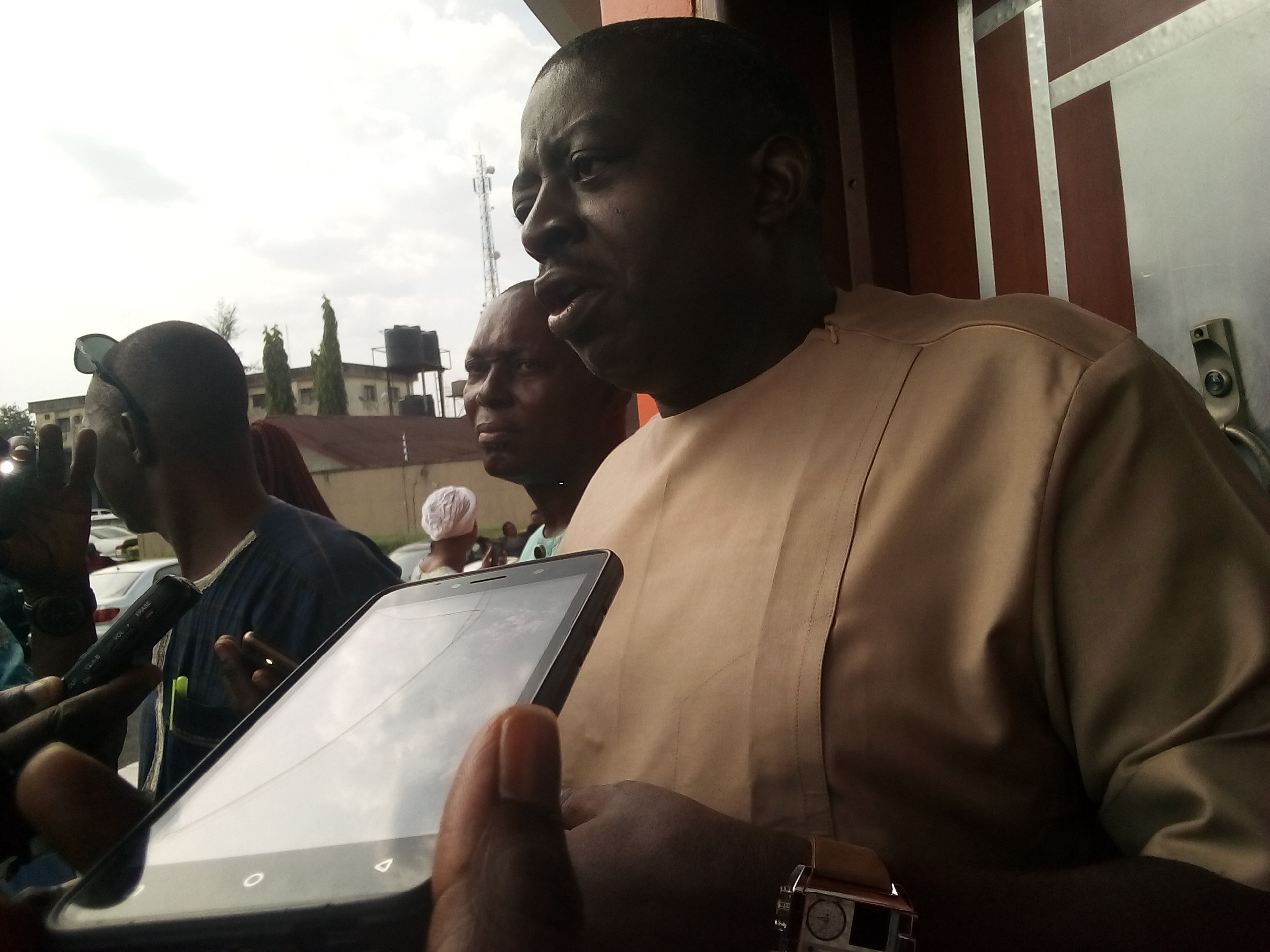 Uzodimma, who is a philanthropist and Chairman and CEO Fratelo Properties LTD,  was among other awardees honoured by the union in appreciation of his excellent display of his track records in his field of endavours for which he was selected.

The second edition of the event, which was held at Rock View Hotel, Owerri, witnessed who is who in the country including the state governor Sen. Hope Uzodimma been represented by the Commissioner for Information Hon. Declan Enelunba.

Evang. Uzodimma has built and donated more than 6 bungalows to indigent women and paid entrance examination fees for 230 primary six pupils. He paid medical fees for indigent patients and provided food and writing materials to various Primary Schools in the state.

He has also provided funds to 100 persons to start business as well as provided materials for those who acquire skills to start off their business as the case may be.

Speaking shortly after receiving his award, the award recipient expressed his appreciation to the NUJ for the honour done to him while charged the media practitioners in Imo State to remain focused in their call for duties and avoid engaging in any biased reportage that may dent the image of the union.

He challenged the practitioners on investigative journalism which he said would go a long way in helping in reshaping the society.

He advised the journalists to always criticise government constructively and where necessary.

He said that the award has really strengthened his believe in the upliftment of people especially the downtrodden, less-privilege in the society.

The recipient acknowledged that the award describing it as an encouragement to him to do more.