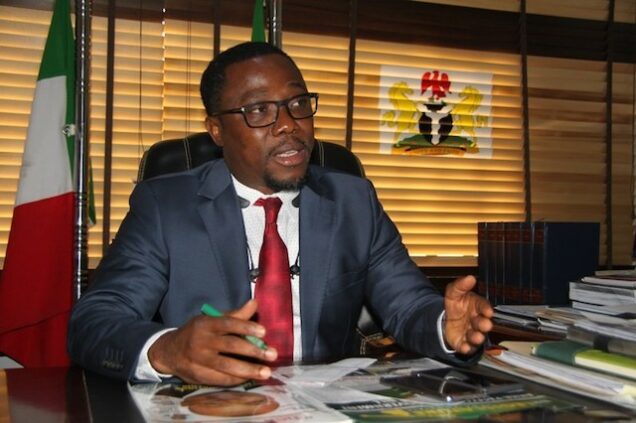 Usoro Akpanusoh, a lawmaker at the Akwa Ibom State House of Assembly, on Tuesday, escaped death by the whiskers while attending a traditional marriage ceremony in Uquo community of Esit Eket Local Government Area of Akwa Ibom State after some dare-devil gunmen stormed the event.

While Hon. Akpanusoh was lucky, however, two persons were brought down by the gunmen.

The lawmaker, while recalling his ugly experience at the event, claimed that the gunmen had stormed the ceremony with the intent to abduct him but he was lucky to escape after struggling with one of his assailants.

He narrated his experience thus, “I attended a traditional marriage in Uquo in Esit Eket with the family of the Deputy Political Leader of People’s Democratic Party (PDP), in my ward.

“After staying for about 40 minutes, I bade the couple goodbye and approached my car.

“While attempting to enter my car, I saw a Nissan Sony that blocked the car and a guy came out with an AK47 rifle and started shooting sporadically into the air and people thought that he was a policeman.

“I saw him pointing the gun at my car and started shooting at people directly and bullets hit two guys,’’ he said.

“We are aware of the attempt to abduct the House member and the police is trying to determine the extent of the crime,” Macdon said.