US2020 Election: Joe Biden sets new record, wins more votes than any candidate in US history 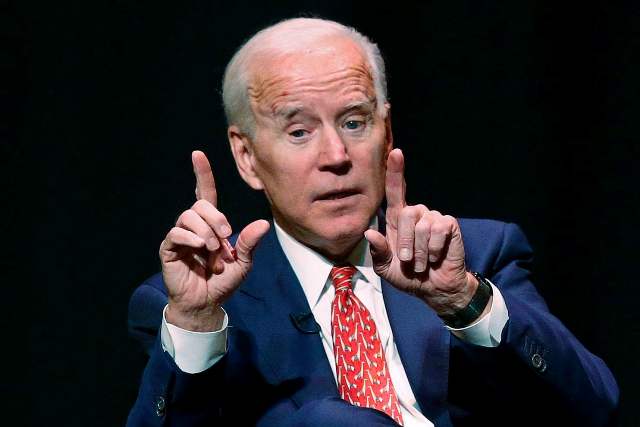 Former Vice President Joe Biden has won more votes than any candidate in the history of the United States.

With votes still being counted, Biden has broken Barack Obama’s record, with 70,512,017 ballots cast in his favour.

Biden has broken the record set by his former boss for the most votes cast in a presidential election.

The race to the White House between incumbent President Donald Trump and Joe Biden is still very tight as at the time of filing in this report. It must be said that Biden still maintains a narrow lead as counting progresses.

With 264 Electoral College votes, Biden inches closer to US Presidency