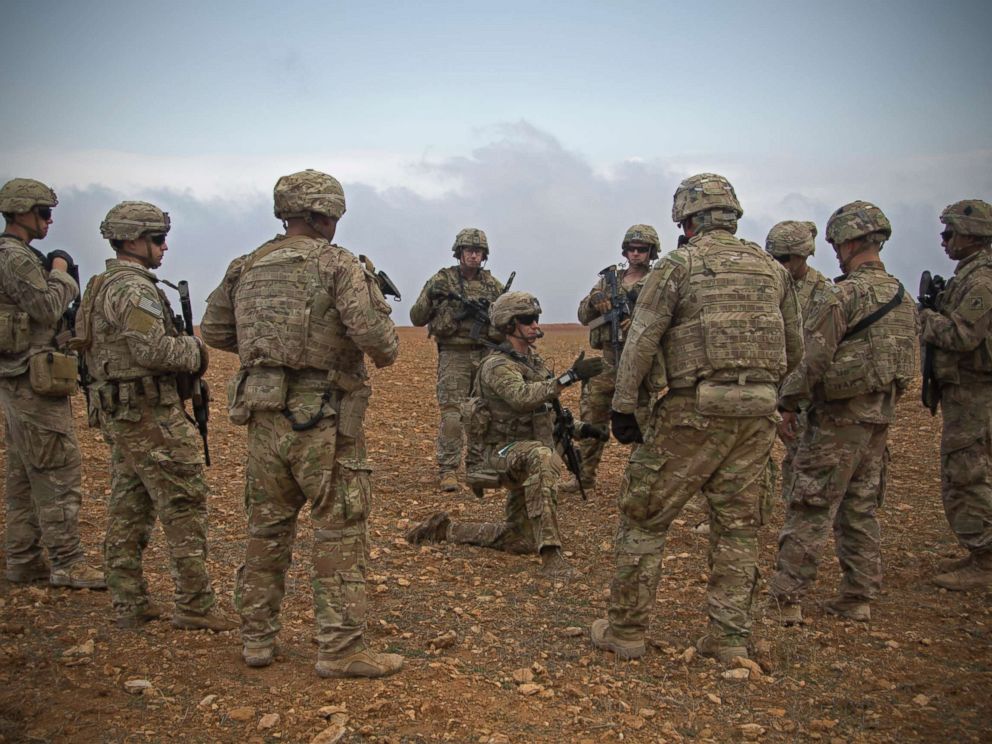 The US-led coalition against Islamic State has begun the process of withdrawing from Syria, its spokesman said on Friday, affirming the start of a pullout that has been clouded by mixed messages from US officials.

President Donald Trump announced in December  the decision to withdraw 2,000 US troops deployed to Syria in support of the Kurdish-led Syrian Democratic Forces militia in the fight against Islamic State.

“The coalition has begun the process of our deliberate withdrawal from Syria.

“Out of concern for operational security, we will not discuss specific timelines, locations or troop movements,” Col. Sean Ryan said.

Washington’s Kurdish allies in northern Syria fear the withdrawal will open the way for Turkey to mount a long-threatened offensive against their area.

US National Security Adviser John Bolton suggested on Tuesday that protecting the Kurds would be a pre-condition of the U.S. withdrawal, drawing a rebuke from Turkish President Tayyip Erdogan who called his comments “a serious mistake”.

However, US Secretary of State Mike Pompeo said on Thursday the withdrawal would not be scuppered in spite of the Turkish threats. (Reuters/NAN)