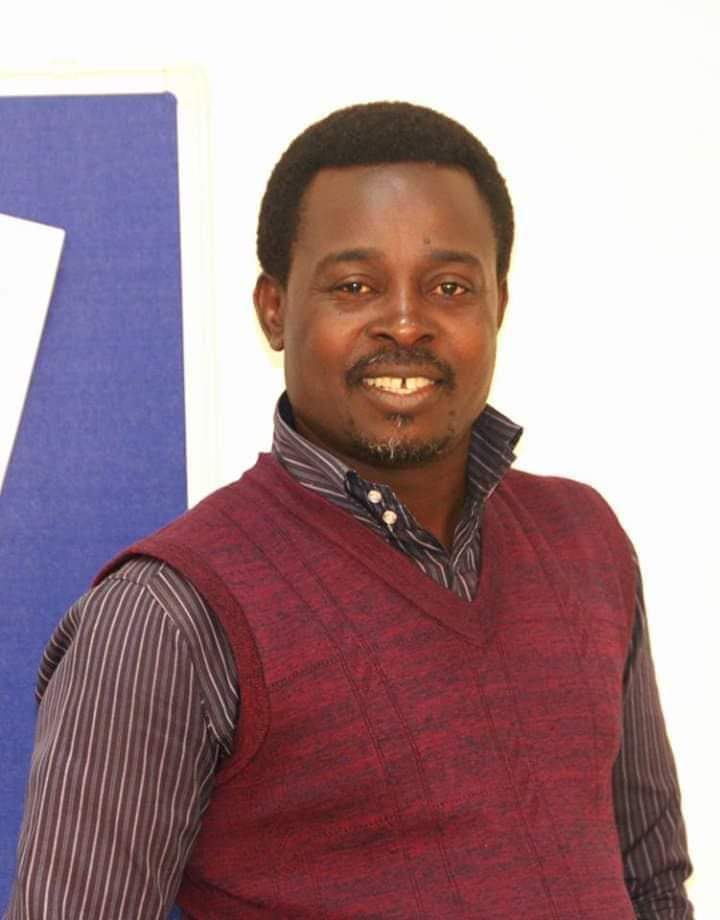 The Press Unit of the Government House in Yenagoa, Bayelsa State, is still to get its groove back, following the announcement that a staff member, a photographer, Reginald Dei, had succumbed to death.

Colleagues are still reminiscing on the life and times of Dei, who was a victim of the brutality associated with the last general elections.

The deceased, a supporter of the Peoples Democratic Party (PDP), had gone to his locality in Southern Ijaw area of the state to participate in the Presidential and National Assembly elections before he met his untimely death.

According to reports, after voting on the election day, Dei and the chairman of the PDP in his ward, Seidougha Taribi, retired to the residence of the latter to wait for the outcome of the elections. However, while they were at the politician’s residence, the assailants, who were said to be in army uniform, invaded the residence and shot them. Taribi died on the spot but Dei survived. Although he was rushed to a local hospital from where he was transferred to another hospital in Yenagoa, the state capital, even under intensive care,he eventually died nine days later.

It was gathered that though some colleagues and family members had thought he would beat death and survive, his picture, which later appeared on the social media, showing his mutilated body, however, exposed the severity of the attack and that he could probably not survive. It was devastating.

The late photographer, who was in his 40s left behind a wife and four children.

Dei has now joined about 42 other individuals, who were killed during the ill-fated elections in February. His death is a vivid illustration of the awkwardness of a simple process to choose but regarded as a do-or-die affair by notorious elements that, across the country, have reduced politics to a blood sport.

The Director of Corporate Communications, Governor’s Office, Chief Nathan Egba-Ologo, who announced Dei’s demise in a statement, said the photographer died after battling to survive the lethal wounds from the gunshots in a Yenagoa hospital. He confirmed that Dei was shot alongside the leader of the PDP in Oweikorogha community, SeidoughaTaribi, while they were waiting for the outcome of the elections in their ward at the politician’s residence.

He further stated that Dei was initially taken for dead but survived the attack till he finally gave up the ghost.

Egba-Ologo added that while the state was still mourning the death of both Taribi and Dei, incidences of thuggery and sheer lawlessness were also taking place in other parts of the state, a situation, he said, prevented some PDP members, who fled their communities from returning to participate in subsequent elections.

He called on the relevant security agencies to investigate the circumstances, surrounding the death of the two men and ensure the culprits were brought to book.

Of course, there have been accusations and counter-accusations on the spate and spread of violence in some parts of the state, particularly in Southern Ijaw and Nembe Bassambiri but the overriding concern is the effect of these disturbances on the health of the polity. A burning concern, indeed, on the sanctity of human lives.

At the Press Unit last Monday, following Dei’s death, everyone sat behind their desks but visibly troubled by the death of his death. Although there were activities going on, inquiries about their fallen colleague, particularly their fond memories of him, elicited regret about a man described variously as “exceptional” both on the job and in his personal relationship with others.

The late Dei joined the Press Unit in 2013 and had been a trusted hand that was resourceful in the art of using his lens to record many moments in history at the Government House. He was simply affable and loved by everyone.

The Head of the Press Unit, Government House, Ebi Avi, could not hold back his emotion when asked to offer some words about the deceased. He raised his hands, perhaps, in submission and said the unit had lost a good man. He said the late photographer was friendly and related so well with everyone and he would be missed by all.

“One very defining characteristic of Dei was his hard work and dutifulness on the job. He had the ability to mix so easily with people and was quite smart. We appreciated him on the job, performing his duties responsibly. He was friendly with everybody. We shall all miss him,” he said.

His immediate boss, Lucky Francis, also noted his friendliness, saying he took assignments seriously and no matter the situation, Dei was one to count on to deliver. He wondered that such a friendly young man could be hacked to death on the altar of politics, which he said was blight on the nation’s democracy and indeed our elections.

On his part, the Special Assistant to the governor on Media (Print), Soji Ajibola, felt he was most devastated by Dei’s death, stating that he was usually referred to as his personal assistant, a description he said underscored his affinity for the deceased. He lamented Dei’s death, which he described as “one unbearable death”.

Ajibola corroborated the positive virtues of the late photographer, which, he said, truly defined him as a thorough professional and a gentleman.

“We shall all miss him for his special qualities, as a professional and a worthy friend,” he said.

The death of Dei and the others across the country has certainly devalued our democracy, essentially because the process is flawed.

Speaking on the situation last Tuesday, Chairman of the Civil Liberties Organisation (CLO) in Bayelsa State, Chief Nengi James, who also doubles as the South-South Coordinator of the Transition Monitoring Group (TMG), condemned the killings which he blamed on inordinate politicians, overzealous security men and some civilians, who allowed them to be used to commit crime during elections.

He said there was no place for killings in a democracy, adding that government must enforce the law to curb the ugly trend.

READ ALSO: Why Kwara is ranked among 10 poorest states in Nigeria – financial expert

“Yes, it was reported that several deaths were recorded, including that of Bayelsa. Whether we like it or not, whether the number of death is one or twenty, thirty, fifty or hundred, I think it is worrisome. In a democracy, we do not expect people to die. Why must people die? Senegal, Ghana, Camerroon and other countries conducted elections; how many people died? Why must our case be an exception?

“There’s a language that election is not a do-or-die affair, election is not a fight. Ordinarily there are guidelines to be followed during elections but some people believe that if they do not win in an election, there must be war. This is unacceptable. So many of them in the political system, because of their interest, behaviour or attitude or overzealousness, are compounding the process with their excesses.

“The lesson for all, including the politicians, security agencies and INEC is that we must always abide by the electoral law and constitution of this country and other conventional charters. And, of course, there must be consequences for any violations.”

The nation’s institutions, he said, needed greater improvement to make them more functional to cater for their basic roles.

He called for the immediate establishment of the Commission for Electoral Offenders so that offenders that killed and maimed innocent Nigerians have to face the wrought of the law.

“Nigerians should not be killing Nigerians because you want to win election. If we continue in killing people democracy is bleak,” he said.

The CLO chairman also recommended a remodeling of the country’s voting system through automation, regretting that this year’s elections were marred by apathy.