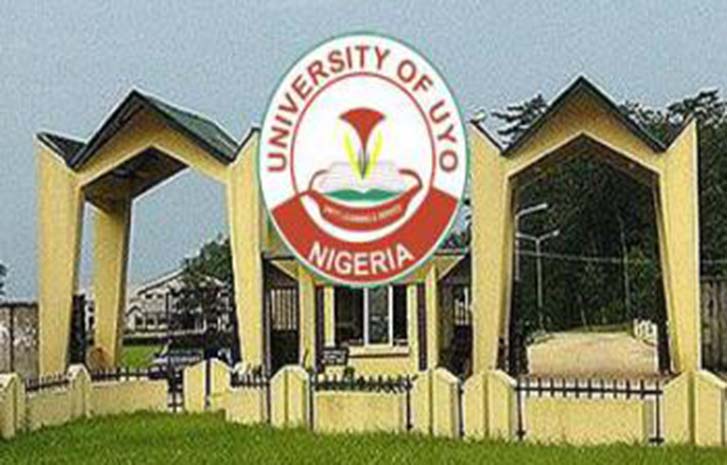 A 100 level student of University of Uyo, identified as Kingsley Etim, was said to have been drowned in the swimming pool of De Vegas Paradise Hotel in Uyo on Saturday during a pool party.

Confirming the incident to the News Agency of Nigeria (NAN) on Sunday, Police Public Relations Officer (PPRO) in Akwa Ibom, SP Odiko Macdon, described the incident as unfortunate.
He said that the Command had commenced preliminary investigation into the matter to unravel more facts concerning the incident, as the police did not foreclose a foul play.
He said that the corpse had been deposited in a mortuary as investigation continued to establish more facts.
An eyewitness, who pleaded anonymity, said the incident occurred about 9.00 p.m. on Saturday, adding that the deceased was found when one of his colleagues spotted the body after others had left the pool.

READ ALSO:Groups urge FG to declare Niger Delta ecological emergency zone
“When my friends and I were about leaving the venue of the party to catch up with time before they lock our hostel, we heard someone had drowned in the pool.
“I was shocked because there was no sign of such and everyone had left the pool a long time before then.
“No one noticed he was drowned. Maybe because it was already dark and there was loud music. When he was brought out, people tried to revive him but it was all in vain,” she said.
“It was gathered that the deceased was later rushed to the University of Uyo Health Centre where he was confirmed dead. (NAN)