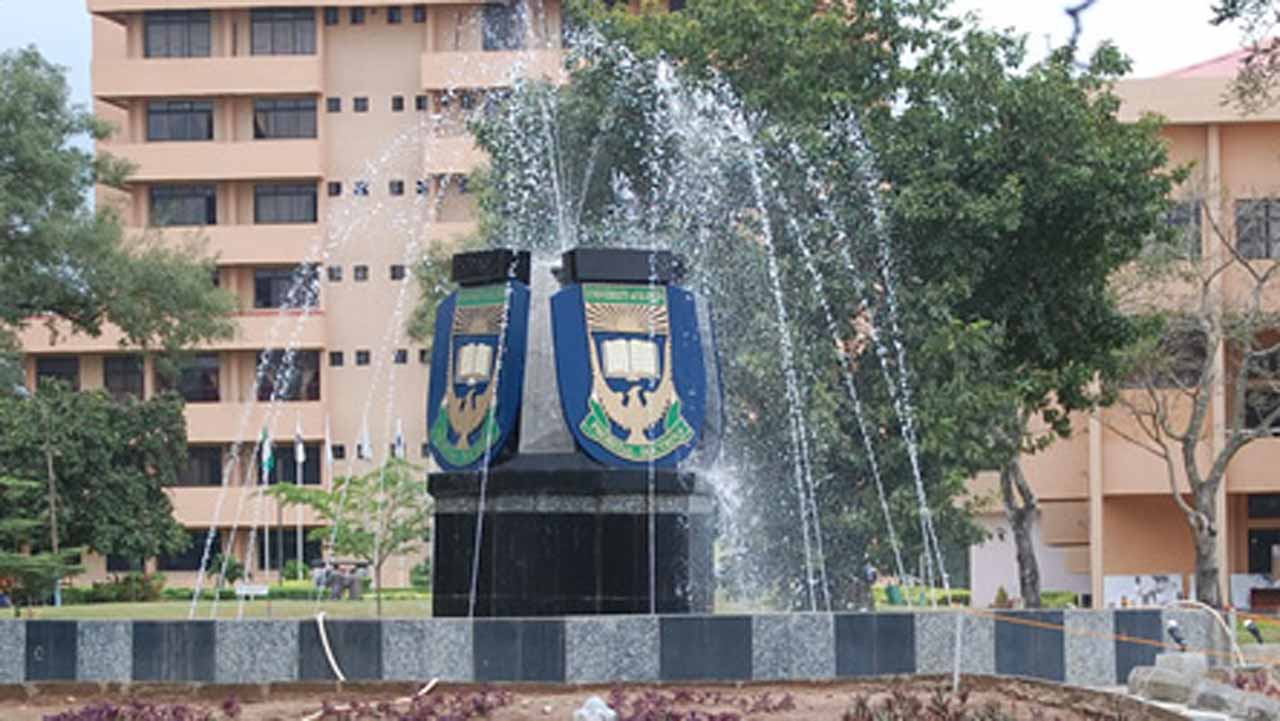 Vice Chancellor, University of Ilorin, Prof. Sulyman Abdulkareem, has approved the promotion of 1,019 members of staff of the university.

According to the university’s bulletin issued on Monday, the promotion is the highest ever in a single exercise since the establishment of the university 43 years ago.

It stated that the promotion cut across all cadres of the university’s workforce.

“Those promoted include 248 academic staff, 132 registry staff, 287 professional and technical staff, 26 staff of the University Staff School and 326 junior staff,’’ it said.

The report stated that of the 248 academic staff promoted, 49 were lifted to the Professorial cadre while 31 became Readers and Associate Professors.

It said the Faculties of Clinical Sciences and Communication and Information Sciences (CIS) took the lead in the number of new Senior Lecturers with seven each.

It also said the staff of the Faculties of Life Science, Education and Arts dominated those that moved from Lecturer II to Lecturer I cadre with 14, 12 and eight respectively.

Other members of staff promoted were in the Administrative cadre, the Registry, Secretarial cadre, Directorate of Corporate Affairs, Senior Clerical Officers, Senior Craftsmen, Patrol Supervisors and Drivers, among others. (NAN)