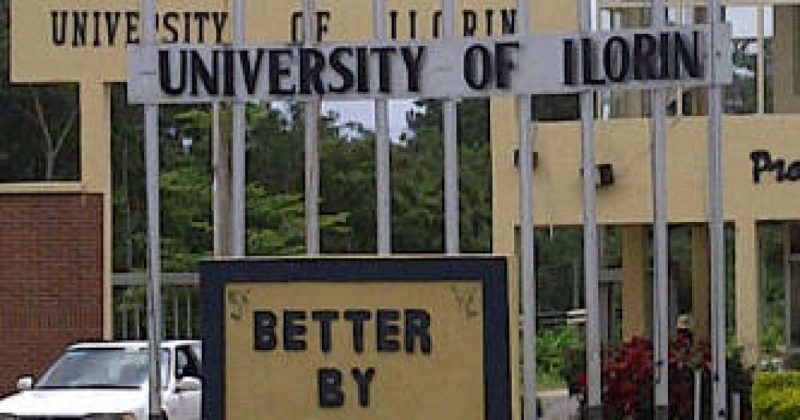 News Agency of Nigeria (NAN) reports that following the directives of the National body to embark on a five-day warning strike, workers were prevented entry into the University by the unions in solidarity to the call for the warning strike.

Speaking in an interview with NAN on the issue, Mr Mohammed Akanbi, the Chairman of SSANU, University of Ilorin Chapter, alleged that the non-teaching staff unions were shortchanged in the sharing formula in Earned Allowance.

According to him, a sum of N82.4 billion was meant for the Academic Staff Union of Universities (ASSU) alone, while N4.2billion is left for non-teaching staffs.

“This was considered inappropriate and we protested to the government that this is not acceptable,’’ he said.

Akanbi said that Federal Government promised to provide platform for dialogue to solve issues on ground, but government is yet to initiate any dialogue with union leaders.

He observed that the warning strike is to ensure that government release the N30 billion meant for the non-teaching staffs of Nigerian Universities, as well as emolument reviews, spanning through five years among others.

“Until these agitations are met by the government, the unions will not relent in their efforts,’’ he said.

NAN recalls that the unions had embarked on a nationwide strike on December  4, 2017, due to failure of government to address their grievances.