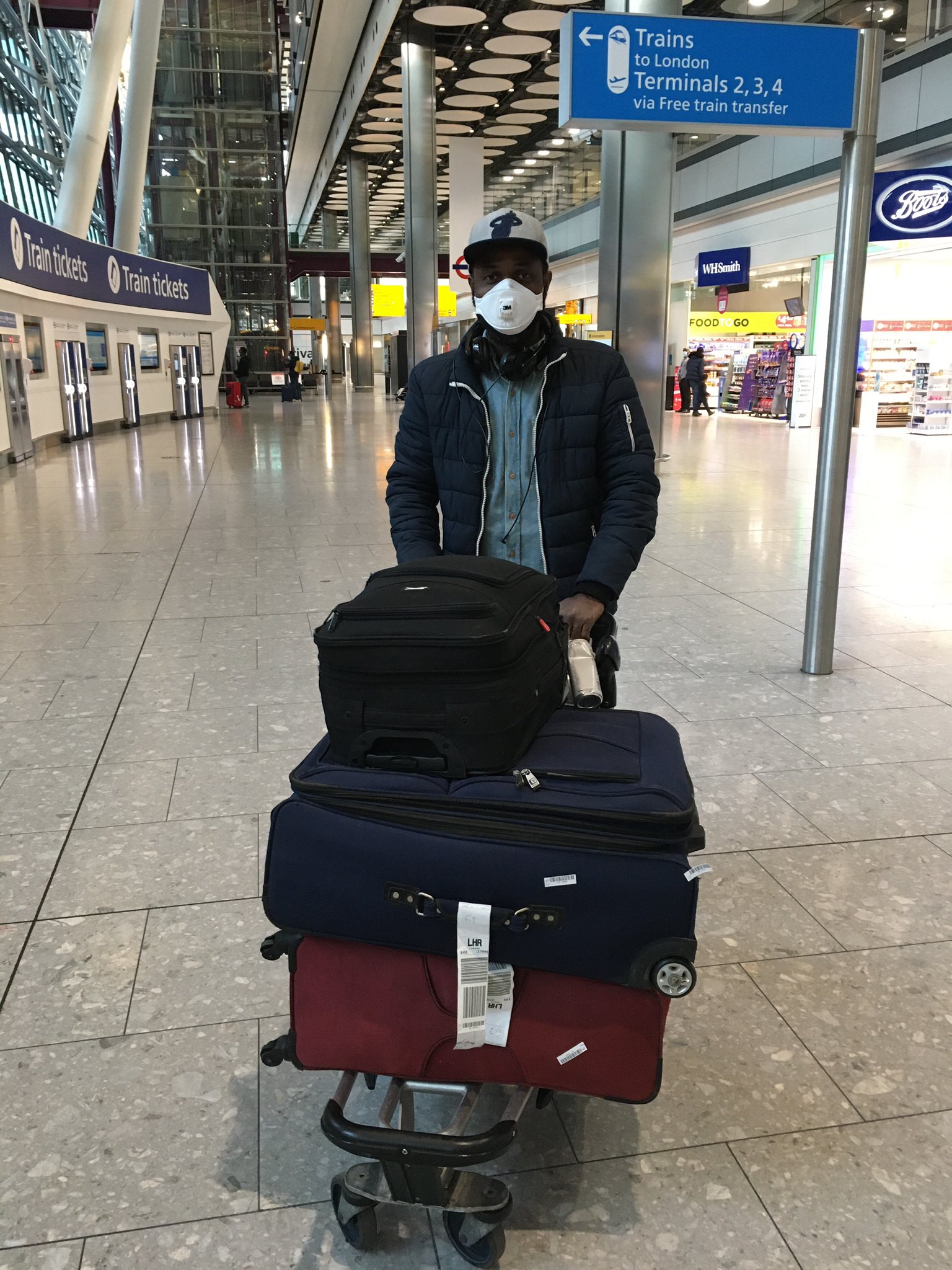 Goodbye Nigeria and Japa, a Yoruba slang for running away, are both top trends on Twitter on Tuesday.

Many who posted their pictures say they can longer endure the hardship inflicted on them by years of misrule, poor economic conditions by the Buhari government.

You have pushed me too far, the evil you have done is ok,” @JorjexGman said on Twitter.

“I have left VPN and Nigeria for you people, Goodbye Nigeria.

I will like to connect with People in tech in France, I am a Frontend developer and would like to make new friends,” Sarah @Cool_Sarahh said on Twitter.

But one tweep, Okuna said leaving the country is not the right response to the hardship.

According to him, no one will repair the damage done to the psyche and economy of Nigeria and Nigerians if everyone decides to leave the country. 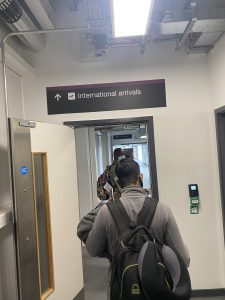 “It feels so hopeless to constantly run into tweets celebrating flight from Africa.

“Goodbye Nigeria, you have done enough!”.

I read a book that said Africa’s primary response to corruption & imposition is flight.

No one’s trying to repair anything. Either run or eat,” he said.

Nigeria’s unemployment rate stands at 33.3 per cent with most of its youth population unemployed, according to the country’s Bureau of Labor Statistics (NBS).