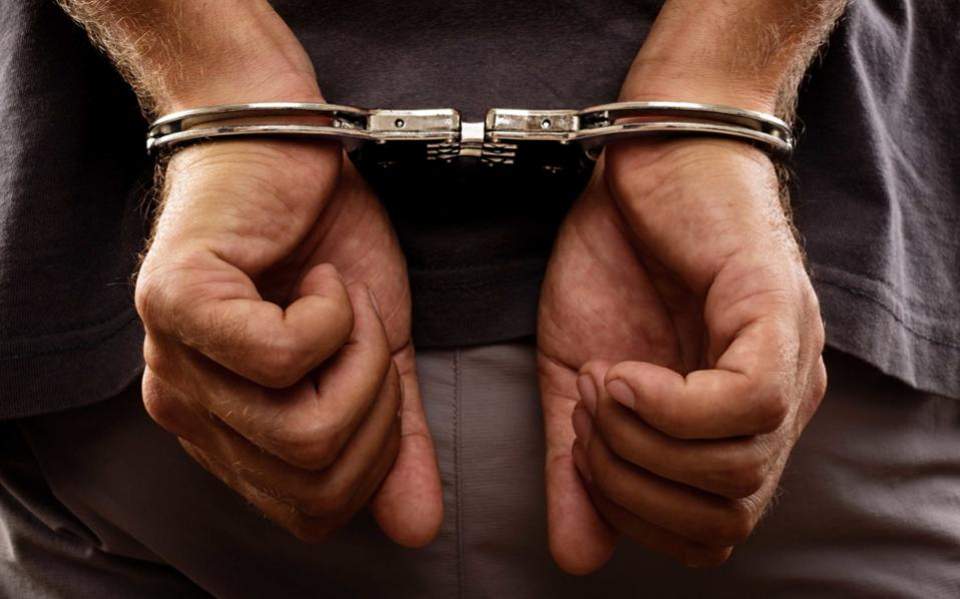 Three Nigerian siblings, in the United Kingdom, have been sentenced to 16 years in prison for laundering £1 million (N440 million) for Delta State politician and a suspected Black Axe leader, Augustus Bemigho-Eyeoyibo.

The Black Axe, which also goes by the name Neo-Black Movement, is a cult group that has been fingered in the killing of persons, especially youths across many government-owned universities for decades.

The convicts were alleged to have laundered the proceeds of fraud between 2007 and 2015.

Police identified 174 suspicious transactions entering bank accounts. Money from a number of the victims of the original frauds ended up in the Defendants’ bank accounts and was then laundered by the Nakpodias.

The report read in part, “The leader of the Black Axe, Augustus Bemigho-Eyeoyibo, is the brother-in-law of the three defendants.

“Black Axe is a banned organisation in Nigeria and has been linked to decades of murders, rapes, extortion and drug dealing in Nigeria and across the world, with members allegedly swearing a ‘blood oath’ to join.”

The counsel for the CPS, Philip Slough, said the prosecution was able to show that Bemigho-Eyeoyibo, who ran for Warri-North Constituency on the platform of the Labour Party, directed the convicts on how to launder the funds.

Slough said, “We were able to show the Nakpodias were talking to Augustus Bemigho-Eyeoyibo, the leader of Black Axe, based on conversations found on their devices.

“They talked about the amounts and what to do with the funds after they arrived including how much to keep for themselves.

“This strong evidence confirmed that the Nakpodias had been actively involved for a number of years in a conspiracy to launder money which had been stolen by others using phone and email scams.

“This prosecution will play a role in starving a dangerous criminal gang of funds and we will seek to recover their proceeds of crime at a later hearing.”

Slough stated, “Esther Nakpodia claimed to have never heard of Black Axe, denying links to the organisation – this despite the fact her sister has been married to the group’s leader for 14 years.

She denied knowing that Augustus Bemigho-Eyeoyibo is involved in gang activity and said she believed he was a reputable business man.

She accepted being in possession of £28,000 when arrested – this was money withdrawn from her bank account and was taking it with her to Nigeria to give to her sister and brother-in-law in person.

A number of incriminating text messages were found on her mobile phone seized from her upon arrest, revealing her deep involvement in the laundering of these funds.”

The prosecutor noted that Unuakpotovo admitted opening and controlling numerous bank accounts –between January 2007 and February 2015, she received over £700,000 (N308 miilion) of suspicious payments from between 65 and 70 unconnected parties in 16 different countries.

However, Okemiorukaye accepted all transactions relating to the bank accounts attributed to him – he received nearly £50,000 (N22 million) of direct suspicious payments from eight unconnected third parties in three different countries but claimed not to know the source of the transfers.