UK flights back to normal after air traffic control problems 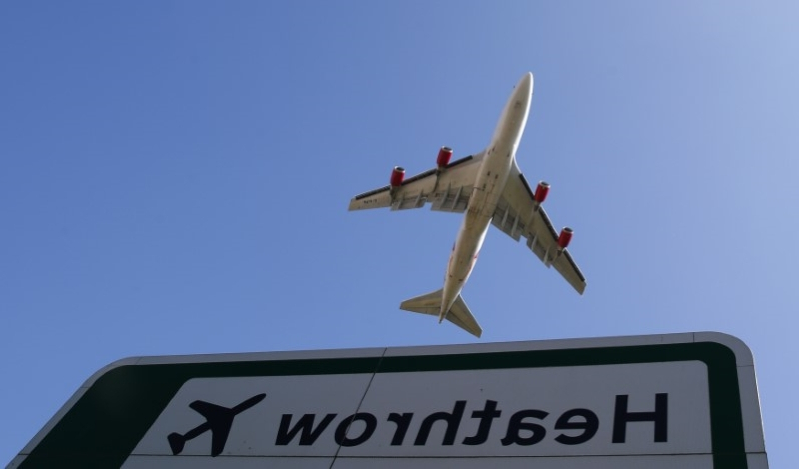 Britain’s air traffic authority NATS said it had fixed an earlier system issue for flights to return to normal after technical problems that had delayed planes at London’s Heathrow and Gatwick airports.

The air traffic control issue had compounded travel chaos in London, with commuter trains impacted by a summer heat wave and the Euro star rail link to France which was halted by a power cable failure.

“Following the technical problem at Swanwick air traffic control centre this morning, we have now fixed the issue sufficiently to safely increase traffic flow rates and we  will see an improving picture through the rest of the day,’’ NATS said in a statement.

Earlier, Euro control, NATS’ pan-European equivalent, said the outage had caused a high level of delays at Heathrow and Gatwick airports, although they appeared to be easing.

British Airways said it had been affected by severe weather conditions overnight as well as by the technical issue.

“We are doing everything we can to minimise the disruption, our teams are working tirelessly to ensure as many of our customers as possible are able to depart for their trips,’’ it said in a statement.

“We have apologised to our customers, and are rebooking them onto alternative services or offering them hotel accommodation if necessary.’’ (NAN)

UN Chief ‘horrified’ by drowning of 150 migrants in Libya