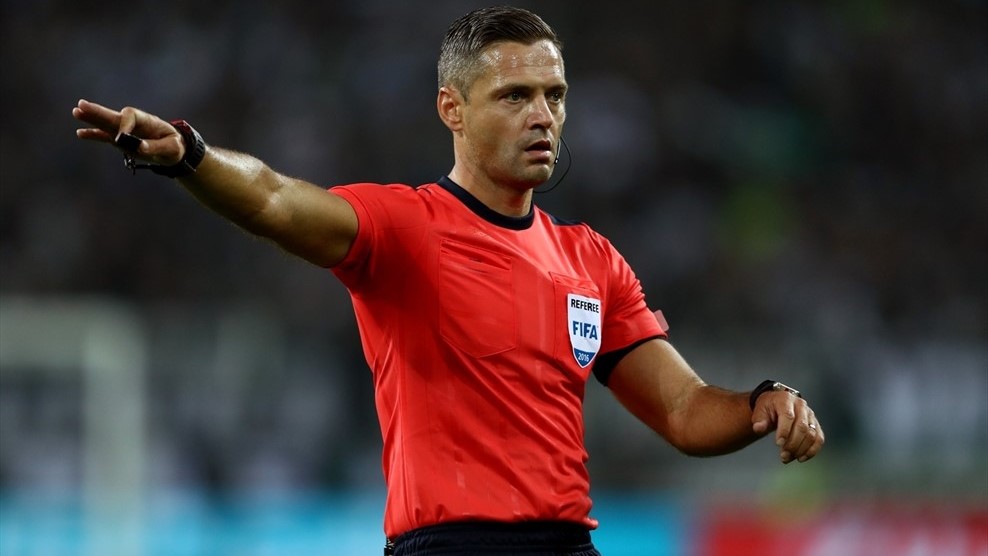 Slovenia’s Damir Skomina will be centre referee in the all-English Champions League final between Liverpool and Tottenham Hotspur at Madrid’s Wanda Metropolitano Stadium on June 1, UEFA announced on Tuesday.

The 42-year-old Skomina, an international referee since 2002, had taken charge of four Champions League matches and two Europa League games this season.

Skomina officiated the Europa League final between Ajax Amsterdam and Manchester United in 2017 and the Super Cup between Chelsea and Atletico Madrid in 2012.

According to UEFA, at the Madrid final, the referee will be assisted by compatriots Jure Praprotnik and Robert Vukan, with Spain’s Antonio Lahoz as the fourth official.

To get to the final, Liverpool overcame Barcelona 4-3 on aggregate. They performed the “incredible’’, winning the second leg of the semi-final 4-0 to cancel the 0-3 defeat suffered in the first leg at Camp Nou.

Tottenham edged out Ajax through away goal advantage in their 3-3 aggregate score from their two-leg encounter.

We pay ransom to bandits daily