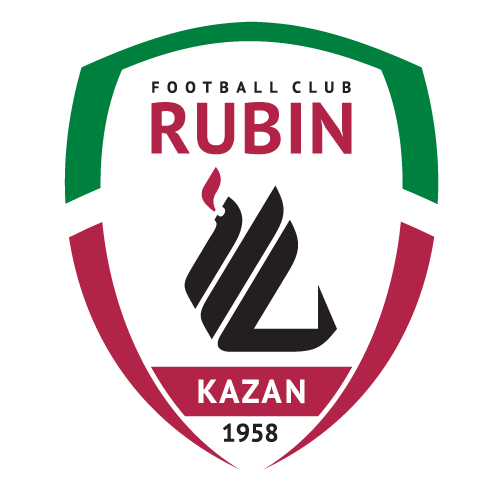 The governing body of European football said in a statement that the suspension of Rubin Kazan came due to the breach of a settlement on financial fair play, a decision by the Adjudicatory Chamber of the UEFA Club Financial Control Body (CFCB).

“The club is excluded from participating in the next UEFA club competition for which it would otherwise qualify in the next two seasons,” UEFA said.

“This decision may be appealed to the Court of Arbitration for Sport (CAS),” said UEFA, giving no further details how the Russian soccer team broke the rules.

Under the UEFA’s financial fair play rules, the European football clubs are barred from spending more than their revenues.