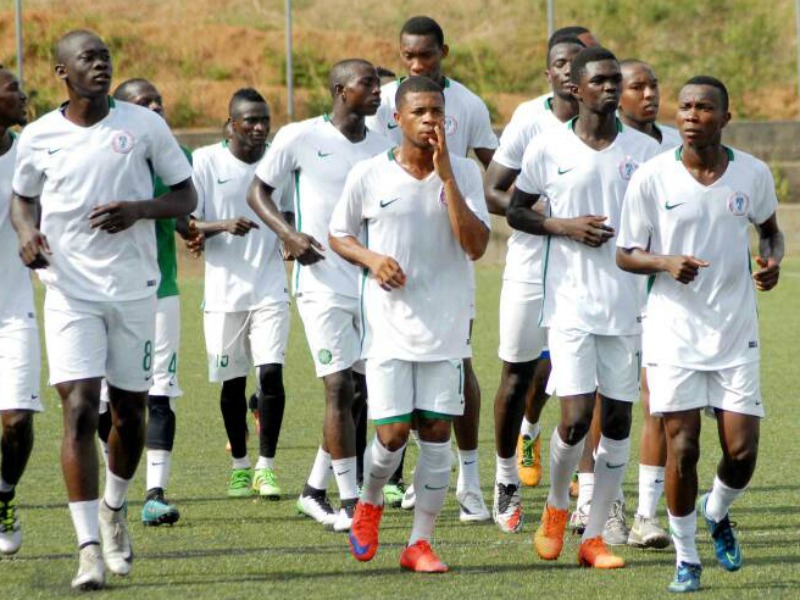 The U20 National Team, Flying Eagles, will trade tackles with their Saudi Arabian counterparts in an international friendly designed to toughen the team ahead of next month’s Africa U20 Cup of Nations in Niger Republic.

Team Administrator, Aliyu Ibrahim Lawal told thenff.com that arrangements are in top gear for the seven –time African champions to fly out of Nigeria this weekend for the game billed for Tuesday, 22nd January in Jeddah.

Tuesday’s match will rekindle memories of the opening match of the 1989 FIFA U20 World Cup finals, in which the Flying Eagles came from behind to defeat the Saudis 2-1 inside the King Fahd International Stadium on  February 16, 1989.

READ ALSO: NFF empathises with Kanu, calls on police to track down burglars

In that match, Al Suraiti got the Saudis in front after 16 minutes but Mutiu Adepoju and Christopher Ohenhen got second half goals that earned Nigeria three precious points. The Flying Eagles eventually finished the tournament as runners-up, after losing the final match 0-2 to Portugal.

Coach Paul Aigbogun is expected to travel to Jeddah with the squad he will be taking to Niger Republic for the U20 AFCON, where Nigeria will contest in Group A against host nation Niger, South Africa and Burundi.

NFF empathises with Kanu, calls on police to track down burglars