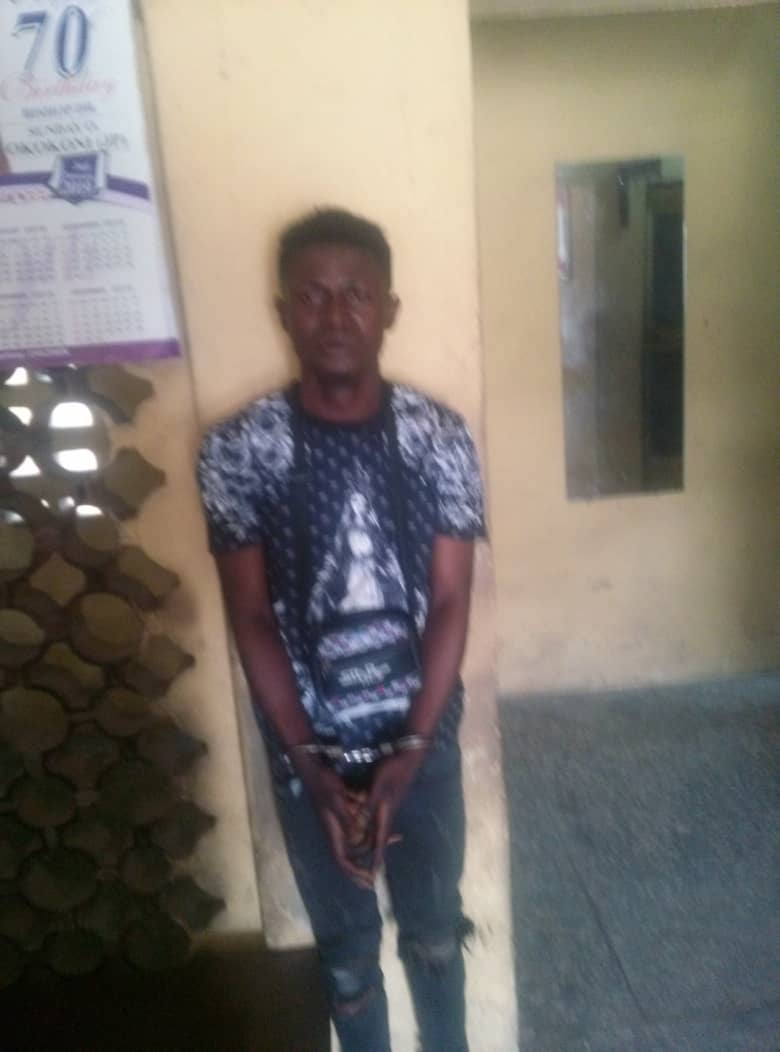 Share
Joy Anyim
Two notorious cultists, Osonye Henrise and  Babatunde Fadairo, wanted by the police for their alleged involvement in murder cases, have been arrested by men of the Operation CRUSH in Lagos State.
Speaking in a statement issued on Sunday, the state’s Police Public Relations Officer, Elkana Bala, said Henrise, aged 24, was arrested on September 25, at Bariga.
While Fadiri, 22 was arrested for his involvement in the killing of 32-year-old  Ahmed Saul, also in Bariga area.
According to the statement, “ Henrise, an Aiye Confraternity Kingpin, was arrested by detectives from Bariga Police Station at Idumota Church street, Bariga, for attempting to kill one Bosiga on the same date at aroma Street Bariga.
“The Suspect is believed to be the second in command to one Adekunle Adesanya, that was killed on September 24, 2019, at Edo Evans Street, Bariga.
“Fadairo was also arrested by detectives from Bariga Police Station. The suspect is alleged to have led five others to kill one Ahmed Saul, with a stone at the new garage. The suspect is a known Eiye confraternity stalwart while the deceased was an Aiye confraternity capon.”
Bala said the investigation is ongoing, as suspects will soon be charged to court.
Related Posts

Why we’re running a welfarist govt in Oyo – Gov. Makinde