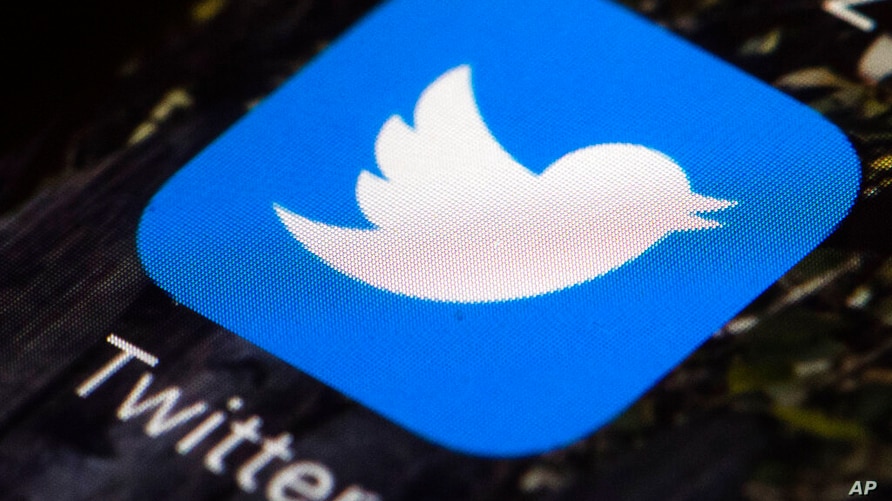 Nigerians want the minister of information, AGF Abubakar Malami and the team set up by President Buhari to negotiate with Twitter over the ban in Nigeria to drop out of the team.

The reason, according to them, is that the team is out of tune with the realities of the times.

Instead, they say, Buhari should appoint Nigerians who are already making waves in the tech industry to lead negotiations with Twitter over its activities in the country.

Dip Awojide said a country brimming with talents in the tech industry should not have men who do not have any social media accounts leading talks with tech giants like Twitter.

Avoid said the fact that the ban has entered the second month means that the Buhari government does not know what it is doing.

“Lai Mohammed is easily Buhari’s worst minister. And this is coming from someone who can’t remember the names of some of them because it is better to be indifferently useless like an inert gas, than to be a dangerous marauding bull in a China shop. #KeepitOn,” Social media influencer, Japhet Omojuwa said.

Omojuwa said the reason the country is not making any headway is that people who are not in touch with the times have been appointed into sensitive positions.

“If you appoint thinkers into your team without giving them the agency to make and influence decisions, you’d still end up with dinosaurs driving your agenda for the future. Lai lai, you can’t move forward! #KeepitOn,” he said.

But Kevin Odanz, a social media buff, said the deadlock between Twitter and the Nigerian government is more political than technical.

“The deadlock is Political and not exactly technical. Yeah, they should have included perhaps one of these guys in the delegation but the reason Twitter is at loggerheads with the Nigerian Government is mere politics of control and power,” Odanz said.

Nigeria suspended the activities of Twitter in the country on June 4 after it deleted a tweet by Buhari after he called for violence on Igbos.

It is estimated that the country has lost over $1billion due to the Twitter ban.