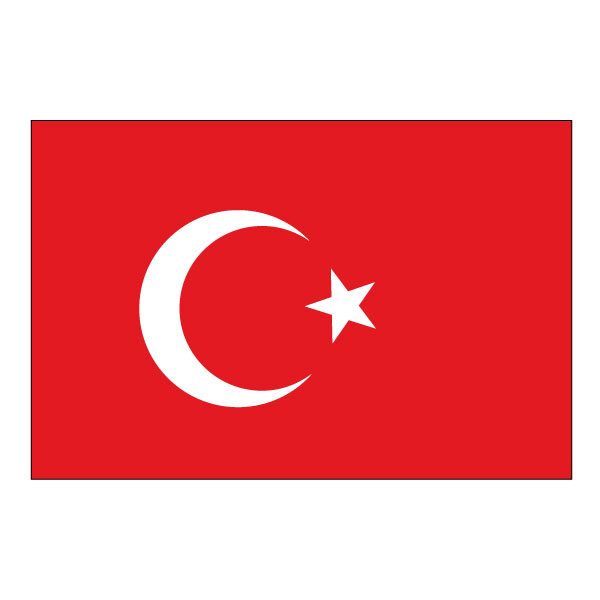 A Turkish Court has ordered the release of Kurdish Lawmaker, Leyla Guven, who has been on a hunger strike for close to 80 days and is in critical condition.

The release order came from the court in the south-eastern city of Diyarbakir, where Guven has been imprisoned for nearly a year, the pro-Kurdish Peoples’ Democratic Party (HDP) tweeted on Friday.

Guven “has been unlawfully kept under arrest for a long time,’’ the HDP said.

Bermali Demirdogen, said It was not clear when Guven will be released on Friday, HDP spokesperson, Guven was arrested on January 31, 2018, over her criticism of Turkey’s military operation in the predominantly Kurdish enclave of Afrin in northern Syria.

She was accused of inciting hatred, according to the state news agency, Anadolu.

The lawmaker from Hakkari, a Kurdish city near Turkey’s border with Iraq, began an indefinite hunger strike on November 8, 2018.

She was protesting to end the solitary confinement of Abdullah Ocalan, the leader of the Kurdistan Workers’ Party (PKK), which is considered a terrorist organisation by Turkey, the European Union and the United States.

Her protest inspired other jailed HDP supporters to follow suit, with 194 people in 44 prisons on hunger strike, according to the party.

Turkey holds local elections in March and the south-east is a bastion of the HDP.

President Recep Tayyip Erdogan sees the legal political party as an extension of the PKK.

Ocalan, whose 1999 death sentence was commuted to life in prison, remains in solitary confinement on Imrali Island off Istanbul. (NAN)