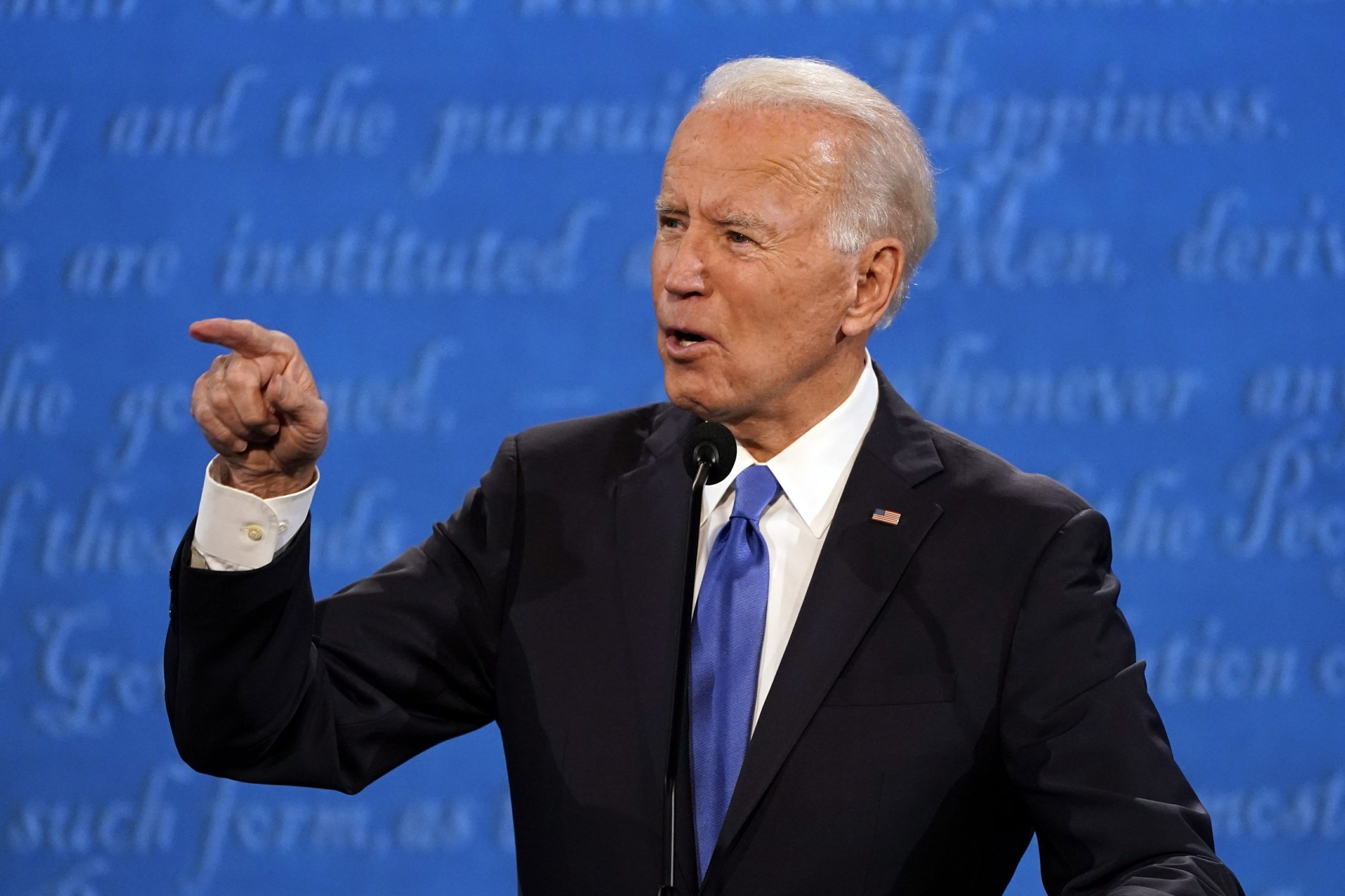 President Biden spoke during his speech in,  in Pennsylvania.

According to him, “While the threat to America is real, we are not powerless in the face of these threats. There are far more Americans of every background and belief who reject the extreme MAGA ideology than those who accept it.

“We must be honest with each other and with ourselves: Too much of what’s happening in our country today is not normal.

“Donald Trump and the MAGA Republicans represent an extremism that threatens the very foundations of our republic.

“You can’t be pro-insurrection and pro-America. There is nothing America can’t do if we do it together.

“For a long time, we’ve reassured ourselves that American democracy is guaranteed. But it is not.

“We have to defend it. Protect it and stand up for it. That’s why tonight, I am asking the nation to come together and unite behind this single purpose – of saving our democracy,” President Biden said in an emotional speech.

He added, “And now, America must choose to move forward or to move backward. To build the future or obsess about the past, to be nation of hope, unity and optimism or a nation of fear, division and of darkness.”