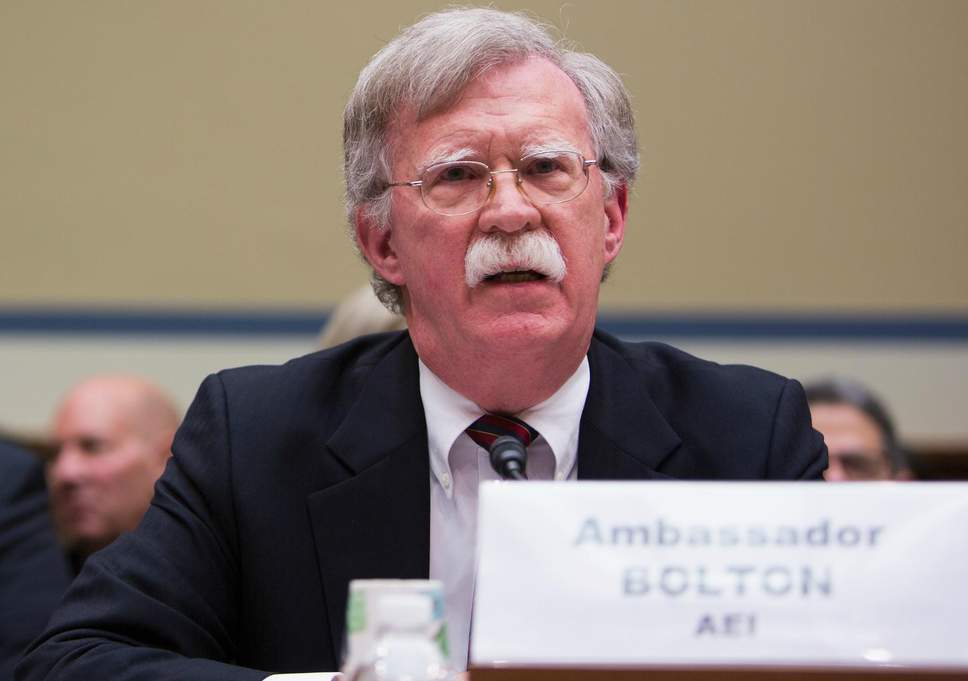 He is saying that any move to establish or expand operations there, would be considered a “direct threat’’ to international peace.

“We strongly caution actors external to the Western Hemisphere against deploying military assets to Venezuela, or elsewhere in the Hemisphere, with the intent of establishing or expanding military operations,’’ White House National Security Adviser, John Bolton, said in a statement.

“We will consider such provocative actions as a direct threat to international peace and security in the region,’’ Bolton added.

Russia said on Thursday it had sent “specialists to Venezuela under a military cooperation deal but insisted they posed no threat to regional stability, brushing aside a call by Trump for Moscow to remove all military personnel from the country.

Trump said on Wednesday that “all options’’ were open to make Russia pull troops out of Venezuela after two Russian air force planes landed outside Caracas on Saturday carrying nearly 100 Russian troops, according to media reports.

Washington has declared President Nicolas Maduro’s government illegitimate and has launched a campaign to have Guaido recognised as the interim leader.

Russia has emerged as a key backer of Maduro’s government.

“Maduro will only use this military support to further repress the people of Venezuela; perpetuate the economic crisis that has destroyed Venezuela’s economy and endanger regional stability,’’ he said. (Reuters/NAN)