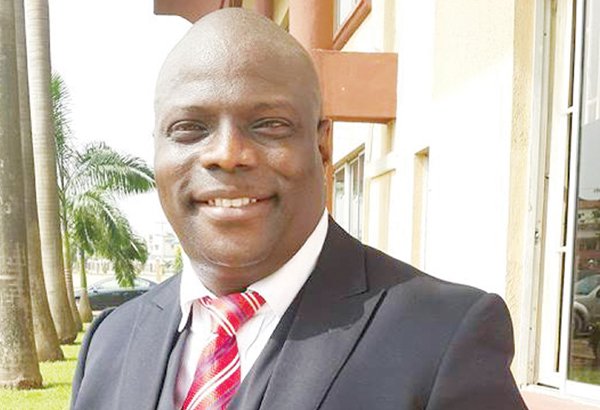 According to LASEMA, the mechanic died while  working under a jacked up twin 20feet, loaded containerized truck, which suddenly slipped-off the jack hitting the mechanic, who died immediately.

In a statement on the incident, Director General of LASEMA, Dr. Olufemi Oke-Osanyintolu, said that the mechanic was found beneath the Mack truck with unknown registration, in a pool of his own blood.

He said, “The incident happened in front of Chivita Warehouse in Ajao Estate. The Agency received a distress call via its 767/112 Toll Free number on the incident and activated a Response Team accordingly.

“On arrival, the body of a male adult mechanic was found on the floor in a pool of blood.

“Further investigation revealed that the mechanic was working under a jacked up twin 20ft loaded Containerised truck and the jack suddenly slipped and the chassis frame member by turntable hit him and fell and died almost immediately.”

He further stated that the corpse had been handed over to Police Officers from Ajao Estate Police Division led by Supol Diigbara N., the division’s Crime Officer.

Osanyintolu reiterated that in every endeavor, Personal Safety should come first, he also stated that precaution is very key to personal safety.