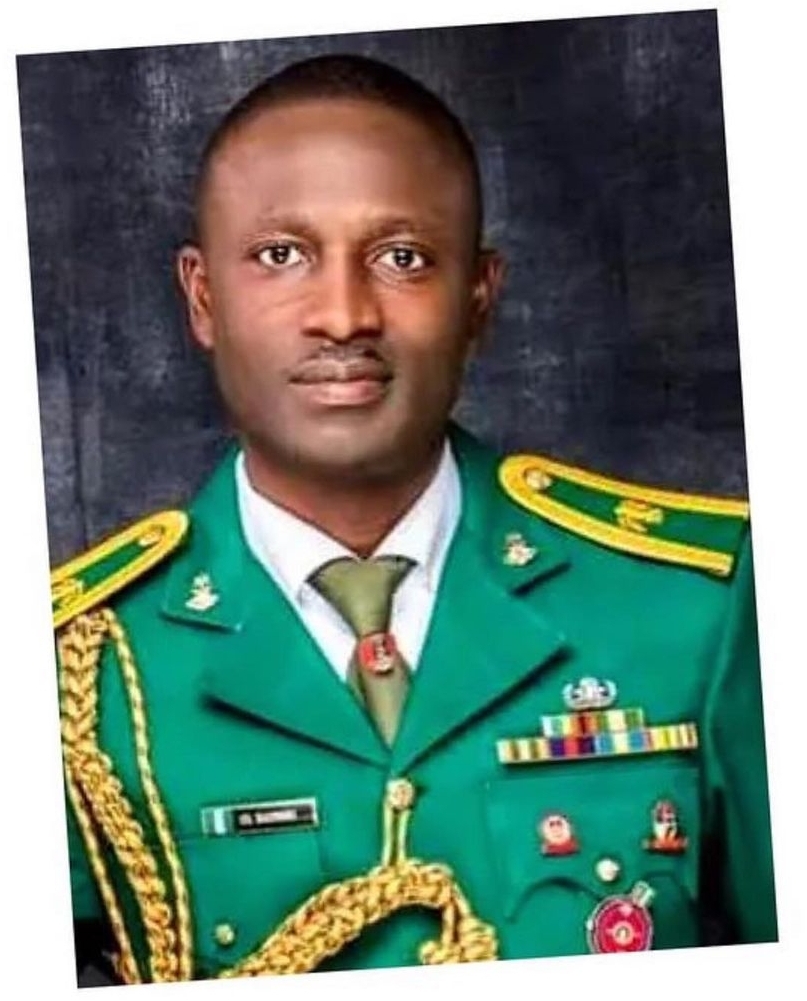 Major Christopher Datong, of the Nigerian Army has regained his freedom after about 25 days in captivity.

This came after a directive of the Chief of Defence Staff and Service Chiefs for 1 Division Nigerian Army in conjunction with the Nigerian Air Force (NAF).

The Division in conjunction with the Air Task Force, Department of State Services and other security agencies, immediately swung into action by conducting operations in the Afaka general area to find and rescue the officer.

The statement further read that operations were conducted based on several leads received from various sources regarding the abductors and likely locations the officer was being held.

“The operations which have been sustained since the abduction of the officer proved quite successful and led to the destruction of several identified bandits’ camps in the Afaka- Birnin Gwari general area and neutralization of scores of bandits particularly, in the late hours of today, 17 September, 2021, the troops arrived at a camp suspected to be the location where Maj CL Datong was being held.

“At the camp, the troops exchanged fire with the bandits for overwhelmed them superior fire. In the process, the gallant troops were able to rescue the abducted officer. However, the officer sustained a minor injury but has been treated in a medical facility and handed over to NDA for further action”.

The Division commended the efforts of the NAF, DSS, Nigerian Police and patriotic Nigerians for their invaluable support which contributed to the success of this operation.

“Our operations will continue until we capture or neutralize the assailants that killed two (2) officers in the NDA on 24 August 2021”, it ended.