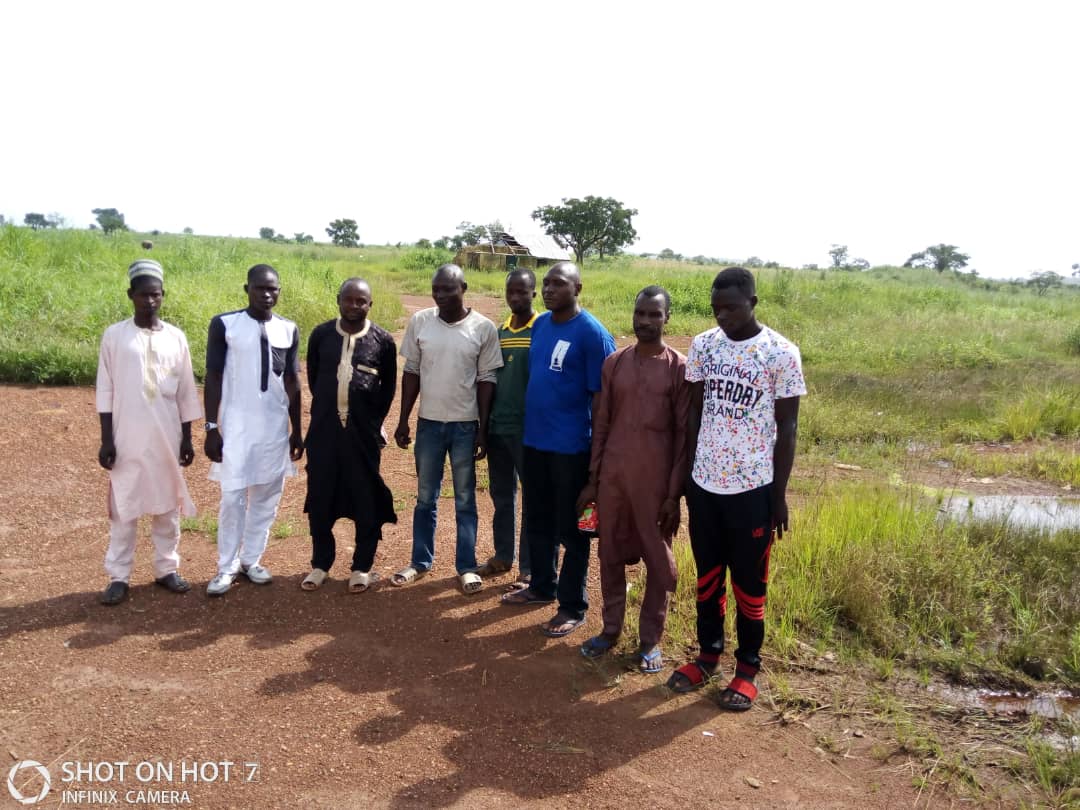 Share
Eight people who were kidnapped along Kaduna-Birnin Gwari highway on Wednesday have been rescued by troops of Operation Whirl Punch under 1 Division, Nigerian Army, Kaduna.
“The troops tracked the kidnappers to where they were hiding in Labi village, Chikun Local Government Area in Kaduna State and rescued the victims at about 5pm on Wednesday, hours after their abduction.
“The victims who were travelling from Kano to Ilorin had their journey interrupted by bandits, who kidnapped and moved them to one of their fortified hideout in the forest,”
READ ALSO:Ikoyi Passport Control Office gets nod to issue new enhanced e-passports
a reliable military source told the News Agency of Nigeria (NAN).
He said that the victims were rescued following credible information.
Related Posts

“The troops swung into action and stormed the bandits’ camp.
“During the encounter that ensued, the gallant troops overwhelmed the bandits with superior fire power resulting in the bandits abandoning the victims and fled with gun shot wounds.
“The troops immediately released the abductees and asked them to continue with their journey.”
It is the second time in two weeks troops of 1 Division are rescuing kidnapped victims in the state.
The source said the General Officer Commanding, Maj.-Gen Faruk Yahaya had commended the troops and urged them to keep putting pressure on criminals to make the area safe for all. (NAN)