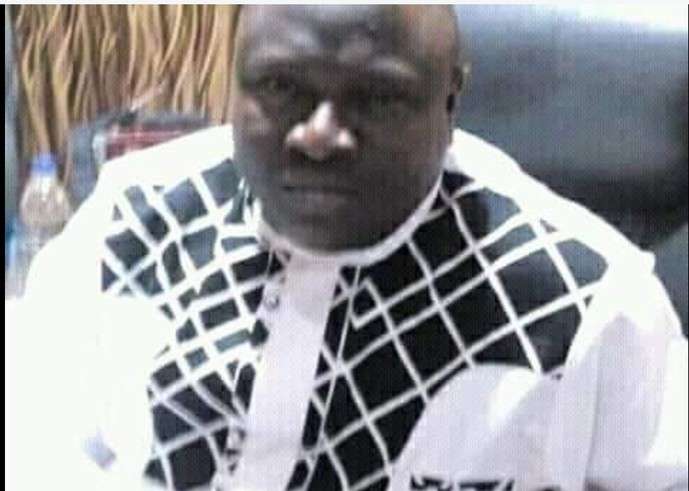 He was reportedly shot dead on the Eruwa-Igboora road in the Ibarapa Central area of Oyo state on Thursday.

Details of the death of Yusuf are still sketchy but gunmen were said to have attacked his vehicle around 4pm.

Gbenga Fadeyi, spokesman of the Oyo police command, said Yusuf’s corpse had been deposited at the mortuary of Igbo-Ora General Hospital.

“Gunmen attacked his vehicle on the Eruwa-Igboora Road in Ibarapa Central; they shot at his vehicle and he was hit by a bullet,” Fadeyi said.

“The man’s corpse has been deposited in the Igbo-Ora General Hospital.”

Among the products that Yusuf’s companies produced in his lifetime are Yoyo Bitters and Fijk Flusher.