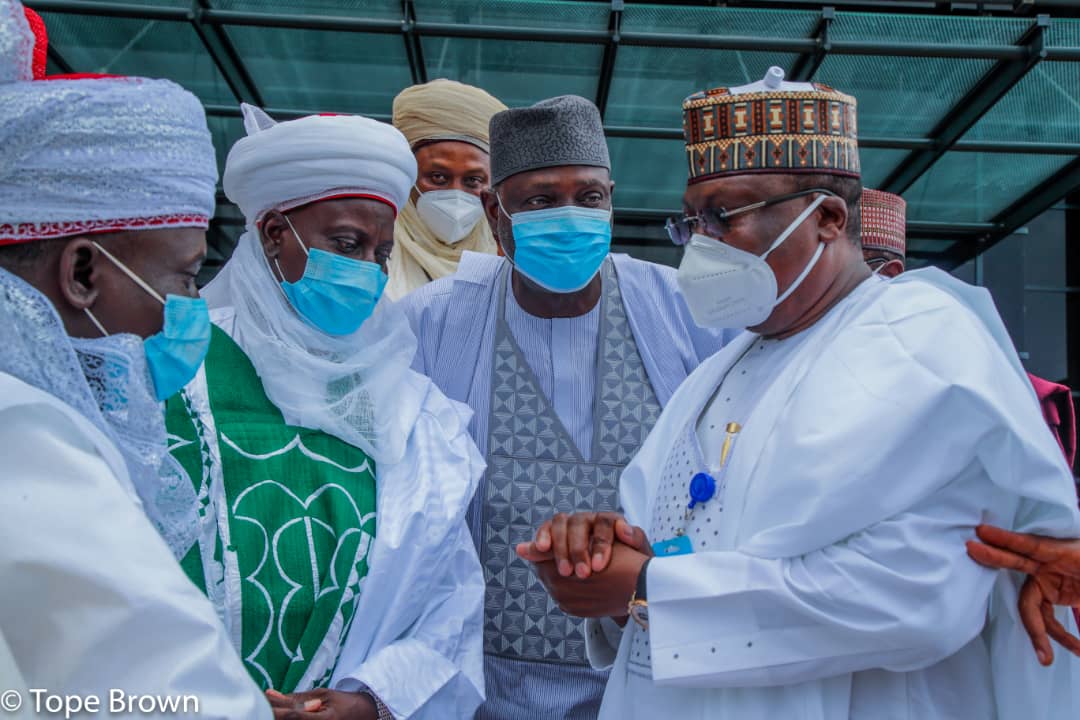 Senate President Ahmad Lawan, on Wednesday, said that for Nigeria to surmount security challenges confronting it, traditional rulers in the country should be given specific roles to be enshrined in the Constitution.

Sen. Lawan stated this in a welcome address delivered when a visiting delegation from the Argungu Emirate paid a visit to his office at the National Assembly, in Abuja.

According to him, giving roles to traditional rulers would allow them support the efforts of government and security agencies in addressing the challenges of insecurity.

“Traditional fathers have always been supportive of government. In fact, in the past, for those of us from the northern part of the country, the traditional leadership played a key stabilising role in administration.

“Before 1976 when local governments were created, the traditional leaders brought both administration and management into focus, and we still need them.

“We need to have a proper role given to them, and more especially, in the current security situation.

“I’m sure that the traditional rulers can provide a lot of support for government and security agencies in fighting the challenges of insecurity that we have today,” Sen. Lawan said.

Earlier, the delegation, which was led by Alhaji Ibrahim Hassan (Kundudan Kabi), said the visit was at the instance of the Emir of Argungu, Alhaji Samaila Muhammad Mera, to thank Senator Lawan for honouring the Emirate’s invitation to attend the Argungu Fishing Festival as a special guest.

Hassan while conveying a goodwill message from the Emir of Argungu, announced the conferment on the Senate President the esteemed traditional title of ‘Ganuwar Kabi’.

The Senate President in his acceptance speech, thanked the Emir for the honour and gesture bestowed him with the conferment of the title, and expressed his willingness to be a ‘protector’ of the Emirate.

Sen. Lawan who also sympathised with the government and people of Kebbi State over the recent flooding, appealed to the Federal Government to provide interventions that would alleviate the plight of residents of communities affected across parts of the country.

“Let me take this opportunity to sympathise with His Royal Highness, the people of Argungun Emirate and indeed Kebbi State over the recent flood.

“We have all seen how disastrous and destructive the flood has been recently. We pray that God will come to our rescue.

“We will continue to ensure that we work for some support for people that are affected.

“Government should continue to provide the necessary palliative to reduce the hardship people are encountering today because of the flood.

“The flood in Kebbi has the potential to reduce food production in Nigeria this season, because Kebbi State in particularly is known for agricultural activities and so much of their land are affected by the flood,” the Senate President said.