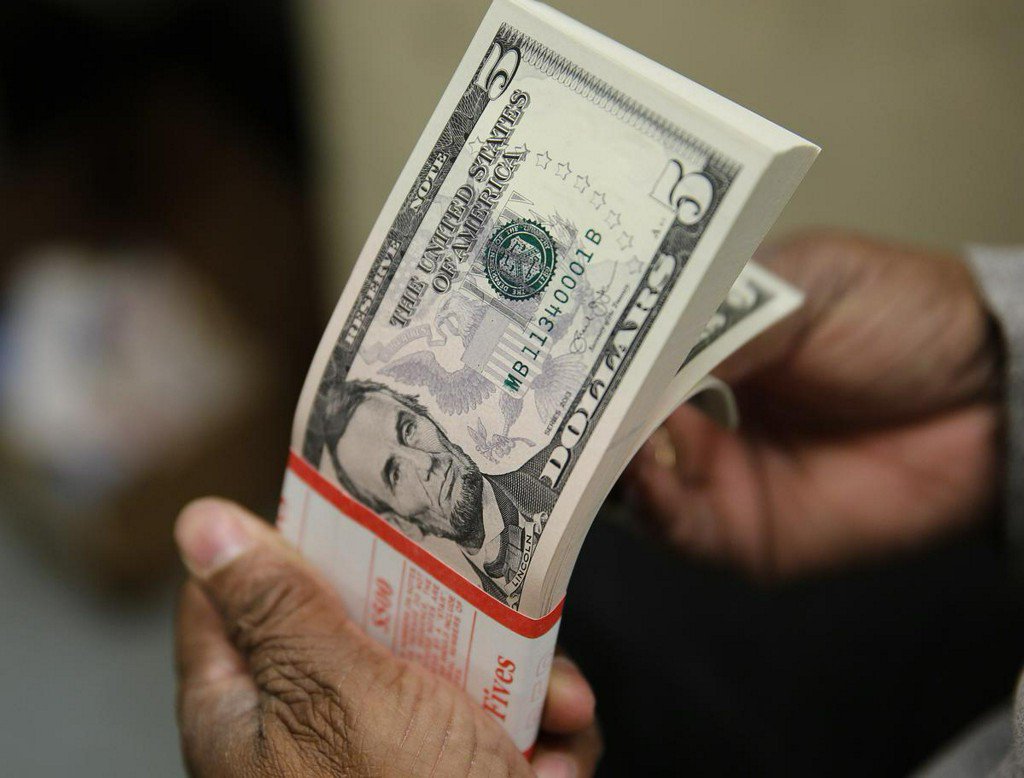 Optimism for a U.S.-China trade deal helped the dollar hit a three-week high against the yen on Friday, although moves in broader foreign exchange markets were limited as investors saw a lot of headlines but no conclusions out of the trade talks.

U.S. President Donald Trump said on Thursday a deal with China could be announced in about four weeks, while warning it would be difficult to let China trade with the United States if remaining issues were not resolved.

The dollar rose to a three-week high of 111.80 yen per dollar while holding firm against most other currencies. The offshore yuan rose 0.2 per cent to 6.7065.

Against a basket of currencies, the dollar index slipped slightly to 97.254, however, staying below recent highs of 97.517. Most major currencies are trading in tight ranges.

The focus for the day is U.S. labour market data due out at 1230 GMT, which will help traders decide how the U.S. economy is holding up. MUFG analysts said the market was struggling for direction before the jobs report.

Expectations are for a rebound in jobs growth in March after a weak February. ING analysts said should the data show 160,000 to 170,000 jobs were created in March, the dollar would gain.

“Such a non-farm payrolls release should prove slightly positive for the dollar against the low-yielders, U.S. dollar and Japanese yen to 112.20, but probably good for risk assets in general – confirming that U.S. domestic demand should stay strong and allaying recession fears,” they said in a note.

The euro rose slightly to 1.1229, its gains capped after data released on Thursday showed German industrial orders dropped in February.

The single currency also rose versus the Swiss franc. Trading down 0.1 per cent at 1.1232, the franc has fallen back from its 2019 highs of 1.117 as broader risk appetite boosted the euro.

Sterling strengthened as the chairman of European Union leaders Donald Tusk looked set to offer Britain a flexible extension of the date of the country’s exit from the bloc of up to one year, with the possibility of leaving sooner, a senior EU official said.

The Australian dollar, which tends to do well when sentiment towards China improves, rose 0.1 per cent to 0.7121 dollar, adding to its gains this week. (NAN)