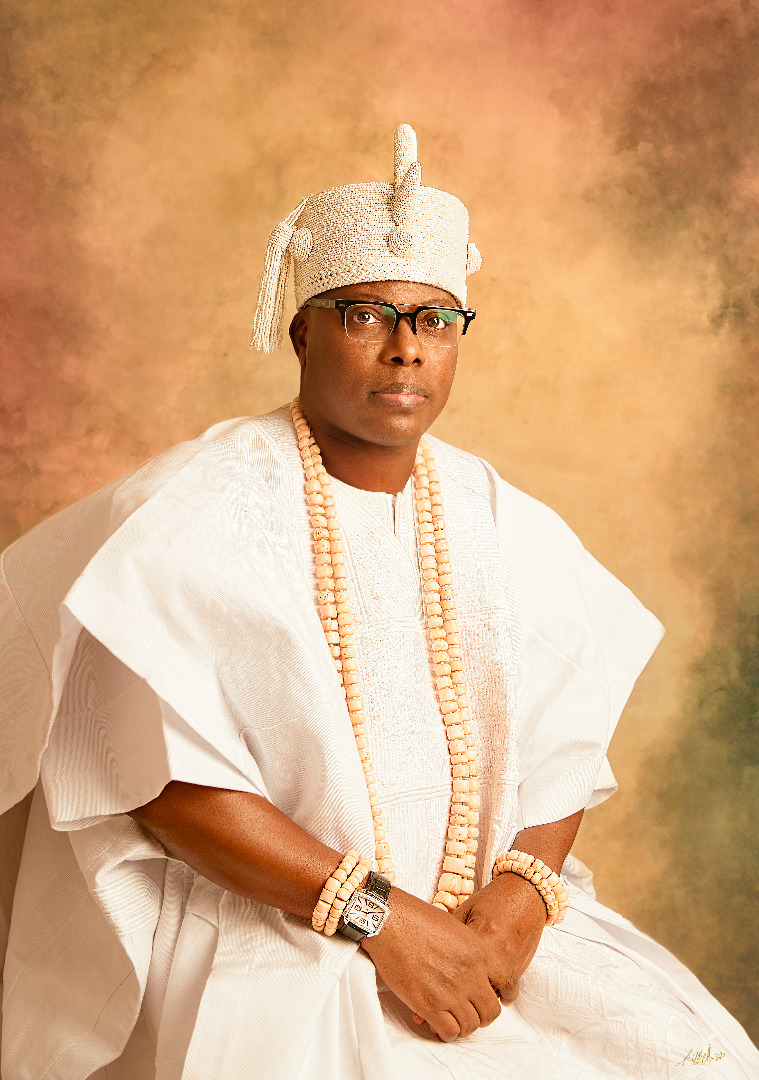 The National leader of the All Progressives Congress (APC), Asiwaju Bola Tinubu, Lagos State governor, Mr Babajide Sanwo-Olu and his deputy, Dr. Obafemi Hamzat, have congratulated the Oniru of IruLand, Oba AbdulWasiu Gbolahan Lawal for on his 50th birthday.

Tinubu, who extolled the virtues of the monarch, said Oba Lawal had recorded significant strides in his public career traversing sectors such as governance, security, youth development, empowerment and housing delivery, among others.

“Your accomplishment in life must be the reason this occasion of your attainment of the golden age has attracted so much love and public interest. Personally, my joy on this important landmark knows no bounds, having mentored and monitored your career development as a superb police officer and excellent public servant in Lagos State. Kabiyesi, as you attain this golden age of wisdom and maturity, I wish to commend your unflinching commitment to service and loyalty, a virtue that is fast becoming a rare commodity in our society today. I recalled with nostalgia your contribution to my success as the governor of Lagos State,” Tinubu said.

He added: “As Aide de Camp, you discharged your duties with the utmost professionalism, competence, and dedication. As Special Adviser and later commissioner in the cabinet of my successor-governors, you were brilliant, diligent and resourceful.

Your versatility was on display as you crisscrossed the Ministries of Agriculture and Housing as three-time commissioner. I saw and indeed share your passion and commitment in ensuring that Lagos State is not only the commercial and financial hub of Nigeria, but also a key player in the agricultural value-chain in the country and beyond.”

On his part, Governor Sanwo-Olu rejoiced with Oba Lawal for the golden jubilee birthday celebration, describing him as a committed humanist and astute administrator who brought so much positive energy and transformational change to the Agricultural sector in line with his administration’s THEMES agenda while serving as the Agriculture Commissioner.

” I rejoice with the Oniru of Iruland, HRM Abdulwasiu Gbolahan Lawal on his 50th Birthday. Kabiyesi is a committed humanist who served as a police officer and later distinguished himself as an astute administrator who served in Lagos as Commissioner. During his service as Hon. Commissioner of Agriculture, Oba Lawal brought positive energy and transformational change to the sector in line with our THEMES agenda. On behalf of the people of Lagos, I wish Kabiyesi many more fruitful years and continuous service to humanity,” Sanwo-Olu said.