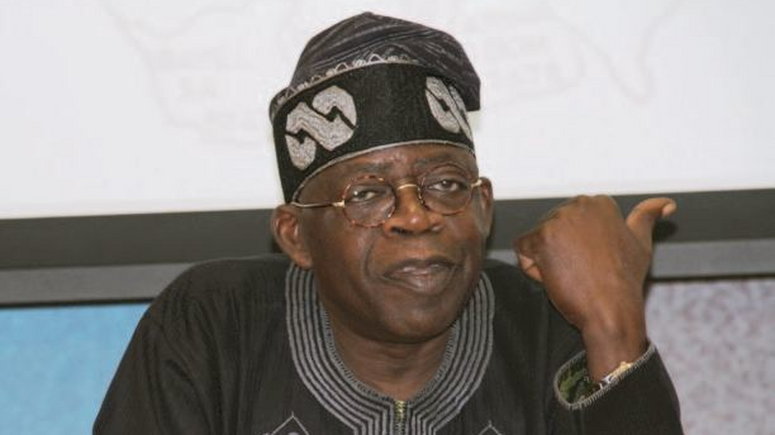 The voice that accompanied the video said the bagging was being done in the Northern part of the country.

In the video, while some men were seen filling up empty sacks with beans, a background voice could be heard speaking in Yoruba dialect that the former Lagos State governor was getting set for the 2023 presidential race and that no one could stop him.

He said: “Nobody can drag it with him.

“I don’t know how you people want to try, his picture is already being used to package beans in the North.

“We would see which route you would take.

“Maybe you want to use your father’s family.

Watch the video below: