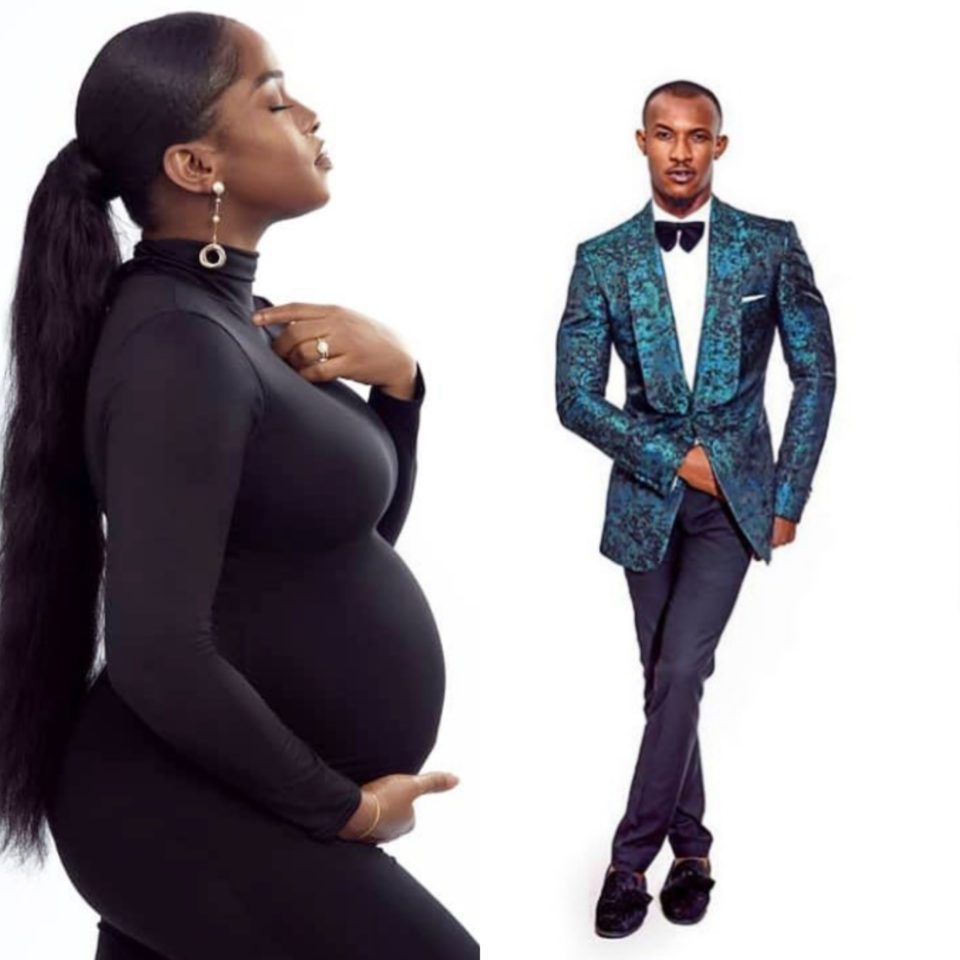 The latest father announced this on his Instagram page @Gideon okeke where he shared a picture of his wife expressing his excitement.

He wrote, My Shakara just start, Ezra is here.

‘Now may the wise men proceed,a star is born.

Okeke came to the public eye in 2006 when he appeared as a contestant on the first edition of Big Brother Nigeria.

In 2008, Gideon joined the cast of the MNET TV series, Tinsel and has been a regular to date.

Also, in 2018, he emerged best actor in a supporting role at the African Movie Academy Awards (AMAA) for his role in a movie ”cross roads”