The trouble with abnormal weather 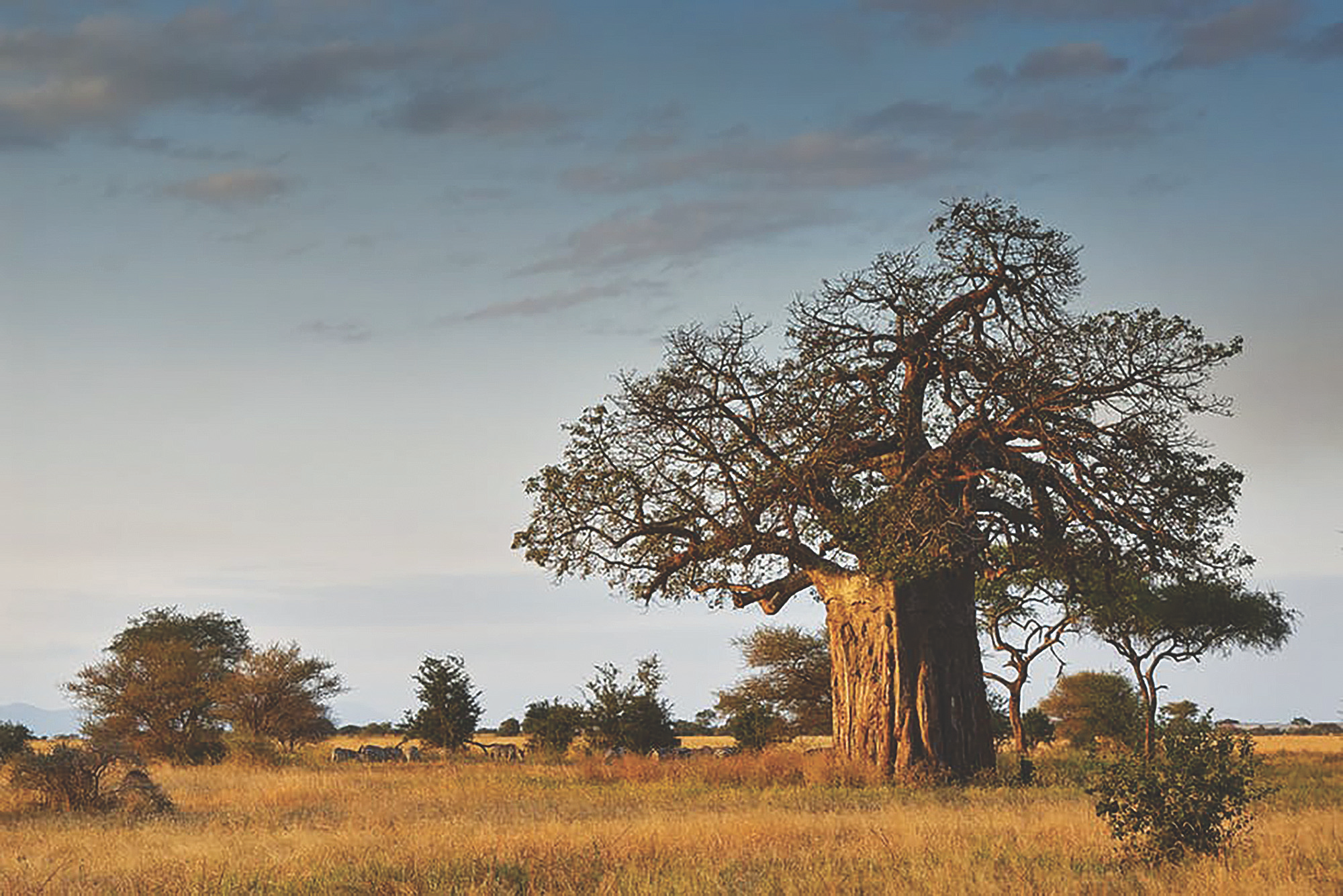 Rain is a rarity in the first three months of the year but in 2009, it became the normal. Residents of Lagos, Nigeria and Africa’s most populous city had a strange experience of an unusual raining season. The first two months of the year experienced consistent downpour almost every week. In March, the weather changed to daytime of scorching sunshine.

In the words of Dayo Jogun, 57, “There is something extremely wrong with the weather.”

A native of Badagry who lived all his life in the coastal town of Lagos said: “Look at the harsh sunshine of the past one week, it is just too extreme. I don’t know what could have caused this, but I take it as a sign that the end time is here.”

Similarly, Alfa Ganiyu, for whom Agege, a suburb of Lagos has been home for all his 69 years, agreed with Jogun that the weather has become abnormal and extreme. Not unlike Jogun, he also attributed the vagaries of the weather to a supernatural force.

According to the mullah, “Almighty Allah continues to show us that as the creator of the universe. He can change the weather or climate as He wishes.”

But for Ishiyaku Ibrahim, there is nothing esoteric about the sudden change in the atmospheric condition around the world. He called it climate change and he gave well-grounded scientific explanations for the development.

Ibrahim, a staff of the National Weather and Climate Research Centre, Nnamdi Azikwe International Airport, Abuja, said: “People should really show concern because it was an unusual weather pattern.”

The head of Quality Management System at the Nigerian Meteorological Agency explained that the rains experienced in the last few weeks were a result of some interplay between the weather systems over Europe and West Africa. “Weather systems have no boundary and so what happens in Europe or North Africa can influence the weather over Nigeria. That was what caused the rains in Lagos and other places,” he said.

Climate change, global warming and Greenhouse effect seem like jargons or phenomena far removed from Africa. Ibrahim, however, insisted that Africans should be the most worried “because we are more vulnerable to the vagaries of climate change.”

Said he: “We might not have snow and melting ice, but we do have other extreme weather events that are destructive in nature, such as floods, droughts, windstorms, heatwaves and desertification.”

While consequences of climate change vary from one geographic location to another, he pointed out that the signs have been cropping up in Nigeria.

“We have already started noticing the effect such as the widespread flooding of 2012, 2017, 2018, heat waves with associated diseases such as meningitis, rising sea level at the coastal areas, drought as well as desert encroachment.”

According to him, the onus is also on the individual to prevent a climate catastrophe. “We should stop cutting the trees, burning fossil fuels or engaging in any other activity that is detrimental to the environment,” he advised.

Rwanda: Osinbajo says `never again` to genocide in the world