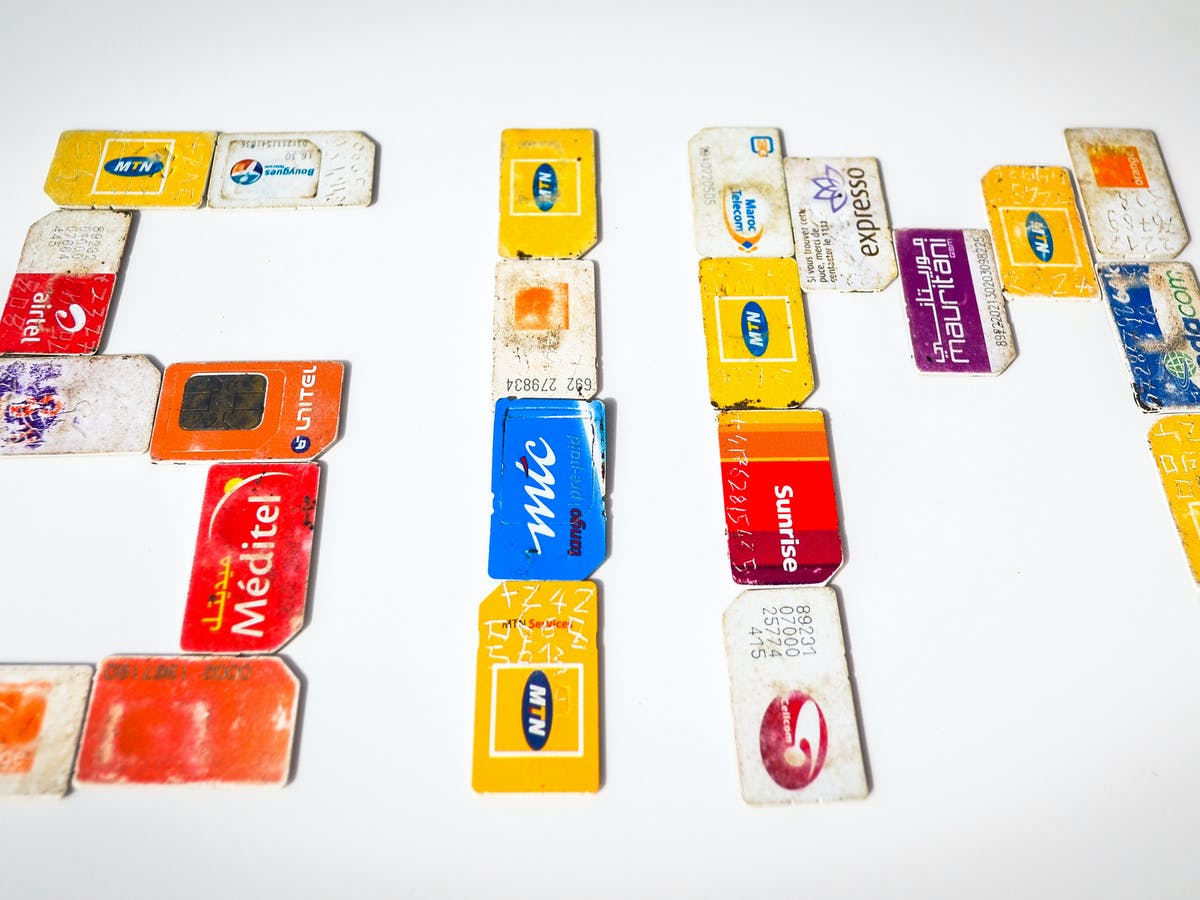 The Nigerian Communications Commission (NCC) has given telecommunications operators in the country two weeks within which they should block SIM cards that are not registered with the National Identity Numbers (NIN).

It warned that any telecom operators that failed to comply with the directive risked outright withdrawal of its licence or heavy penalty.

Last week the government through the Nigerian Communications Commission (NCC) ordered the suspension of new SIM registration by telecom operators to allow an auditing of duly registered SIM cards by networks operators.

A statement on Tuesday by the Director of Public Affairs of the NCC, Dr Ikechukwu Adinde noted that “following the earlier directive on the suspension of new SIM registration by network operators, the Honourable Minister of Communications and Digital Economy, Dr. Isa Ali Ibrahim (Pantami) convened an urgent meeting of key stakeholders in the Communications industry on Monday, December 14, 2020.”

He explained that the gathering examined “the need to consolidate the achievements of last year’s SIM registration audit and improve the performance and sanity of the sector.”

According to him all “stakeholders agreed that urgent drastic measures have now become inevitable to improve the integrity and transparency of the SIM registration process.”

He said the meeting resolved that the “following decisions were taken for immediate implementation by all Network Operators: Affirmation of the earlier directive to totally suspend the registration of NEW SIMs by all operators.

“After the deadline, ALL SIMs without NINs are to be blocked from the networks.

“A Ministerial Task Force comprising the Minister and all the CEOs (among others) as members are to monitor compliance by all networks.

“Violations of this directive will be met by stiff sanctions, including the possibility of withdrawal of operating license.

“The general public is hereby urged to ensure that their NINs are captured in their SIM registration data.”

Twitter confirms Trump could be banned from inauguration day onwards