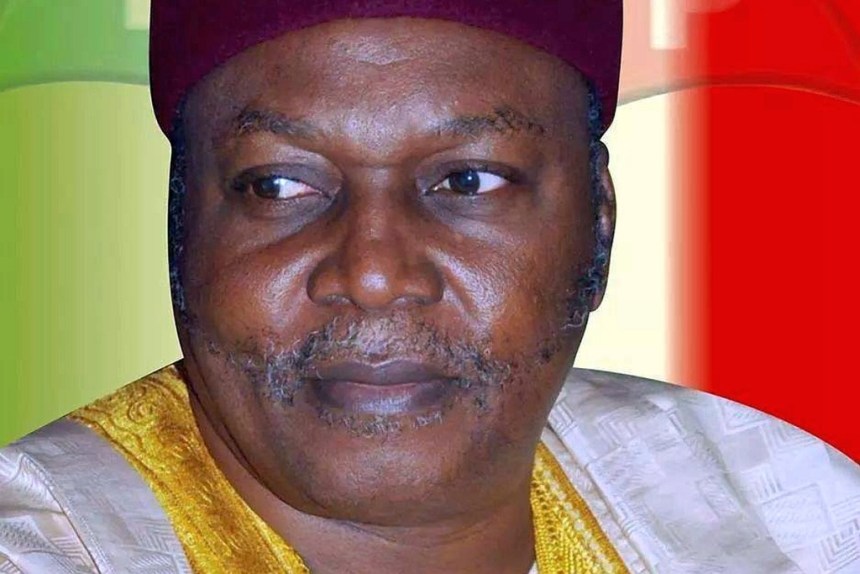 Governor Darius Ishaku of Taraba State, on Monday, outlawed the use of polythene and plastic bags in the state to ensure environmental cleanliness, in Jalingo, the state capital.

Governor Ishaku announced the ban on polythene and the introduction of ‘paper bags’ while declaring open the launch of the water, sanitation and hygiene policy in the state.

The governor, who declared a state of emergency in the water, sanitation and hygiene sector, said he would soon send an Executive Bill to the state’s House of Assembly to regularise the ban.

He commended the development partners, USAID and Japan International Cooperation Agency for their intervention and charged the state water supply agency to ensure constant maintenance of water pipes for better service delivery.