Syrian authorities to evacuate 4,000 families from damaged buildings in Aleppo 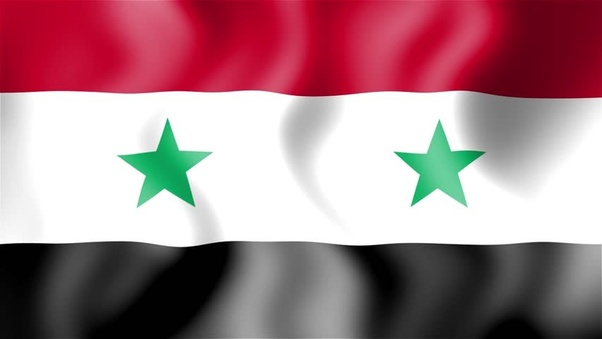 The Syrian authorities will evacuate 4,000 families from damaged buildings in Aleppo city in northern Syria, following the death of 11 civilians when their building collapsed recently, a pro-government newspaper reported on Monday.

“The authorities will secure alternative housing to the 4,000 families which are living in around 10,000 damaged buildings in Aleppo,’’ al-Watan newspaper said.

It added that measure would help the people until their homes are fixed or rebuilt.

READ ALSO:Ukraine excites over independence of Orthodox Church from Russia

On Saturday, a total of 11 people died when their building collapsed in the eastern part of Aleppo city.

The victims lost their lives when their 5-story building located in the Salahuddin neighbourhood collapsed.

The area was under rebel control before 2016 and is largely damaged, as it had served as battlefield between rebels and Syrian government forces.

Since its liberation in late 2016, many civilians returned to their shattered homes in spite of damages to the buildings, as most could not afford the high cost charged for rents in other neighbourhoods of Aleppo. (NAN)