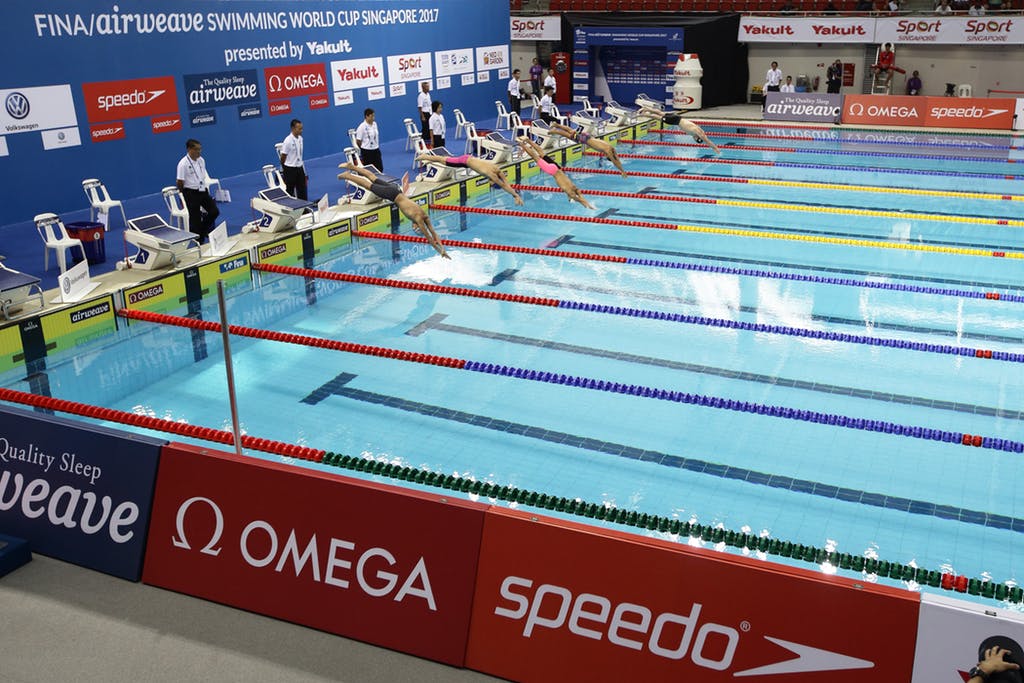 The capital city of Lima, Peru is set to host her second FINA World Junior Swimming Championships later this year.
This much has been confirmed by the world swimming governing body, FINA in a release made available to the media.
Lima, it would be noted hosted the championships for the first time in 2011.

According to FINA, the event which would attract over 600 promising swimmers from over 100 countries would run from August 30 to September 4.

Over 600 promising swimmers from more than 100 National Federations, between the ages of 14-17 for women and 15-18 for men, are expected to compete in the premier international event for junior swimmers.”

A national aquatics training centre, the facility includes 50m competition and 50m training pools with seating for 3000 spectators.
The FINA World Junior Swimming Championships were first held in 2006 in Rio de Janeiro (BRA). Subsequent editions of the biennial event followed in Monterrey (MEX) in 2008; Lima (PER) in 2011; Dubai (UAE) in 2013; Singapore (SGP) in 2015; Indianapolis (USA) in 2017; and Budapest (HUN) in 2019.

When Lima previously hosted the World Junior Championships, the event was held at the Campo de Marte pool.
Originally scheduled to take place in Kazan (RUS) in 2021, the event was postponed to 2022 due to changes in the international sports calendar and the rescheduling of the Tokyo Olympic Games to the summer of 2021. FINA removed the event from Kazan following Russia’s invasion of Ukraine.